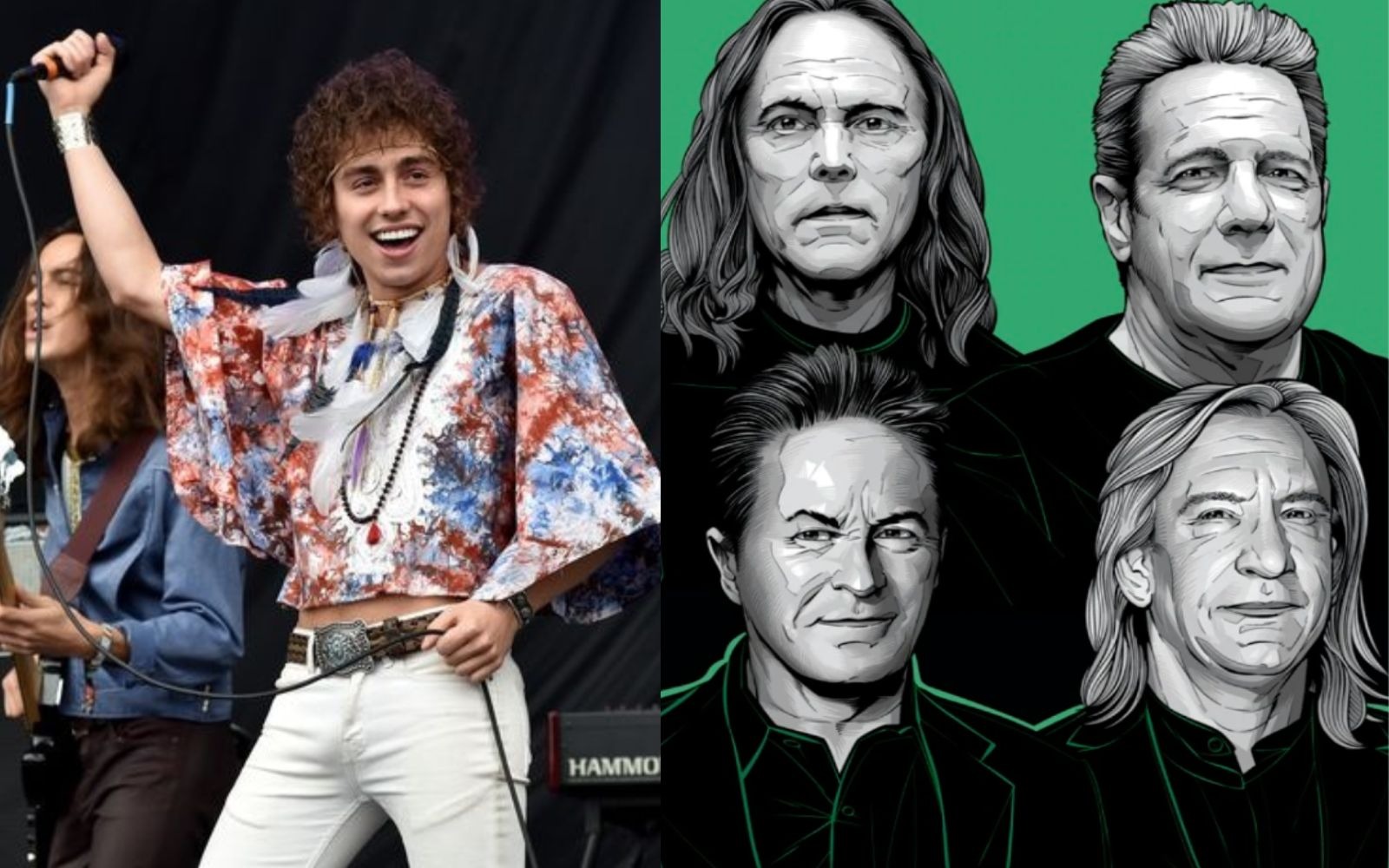 In an interview with Billboard, Greta Van Fleet members said they already have plans for new music and revealed which bands are an influence to their career.

“A lot more writing, getting some stuff recorded and start working on the next thing.”

Josh talked out about the group’s success:

“We’re so humbled by the fact we have those opportunities that not many other people have.”

Asked on who they look to as examples for how to navigate the scene comfortably, the singer replied:

“Those are the pinnacle bands that can do that, especially the Eagles. There are other rock bands that have the appeal, like the Foo Fighters.”

They were signed to Lava Records in March 2017 and a month later the band released their debut studio EP, Black Smoke Rising. Their debut single, “Highway Tune”, topped the Billboard US Mainstream Rock and Active Rock charts in September 2017 for four weeks in a row.