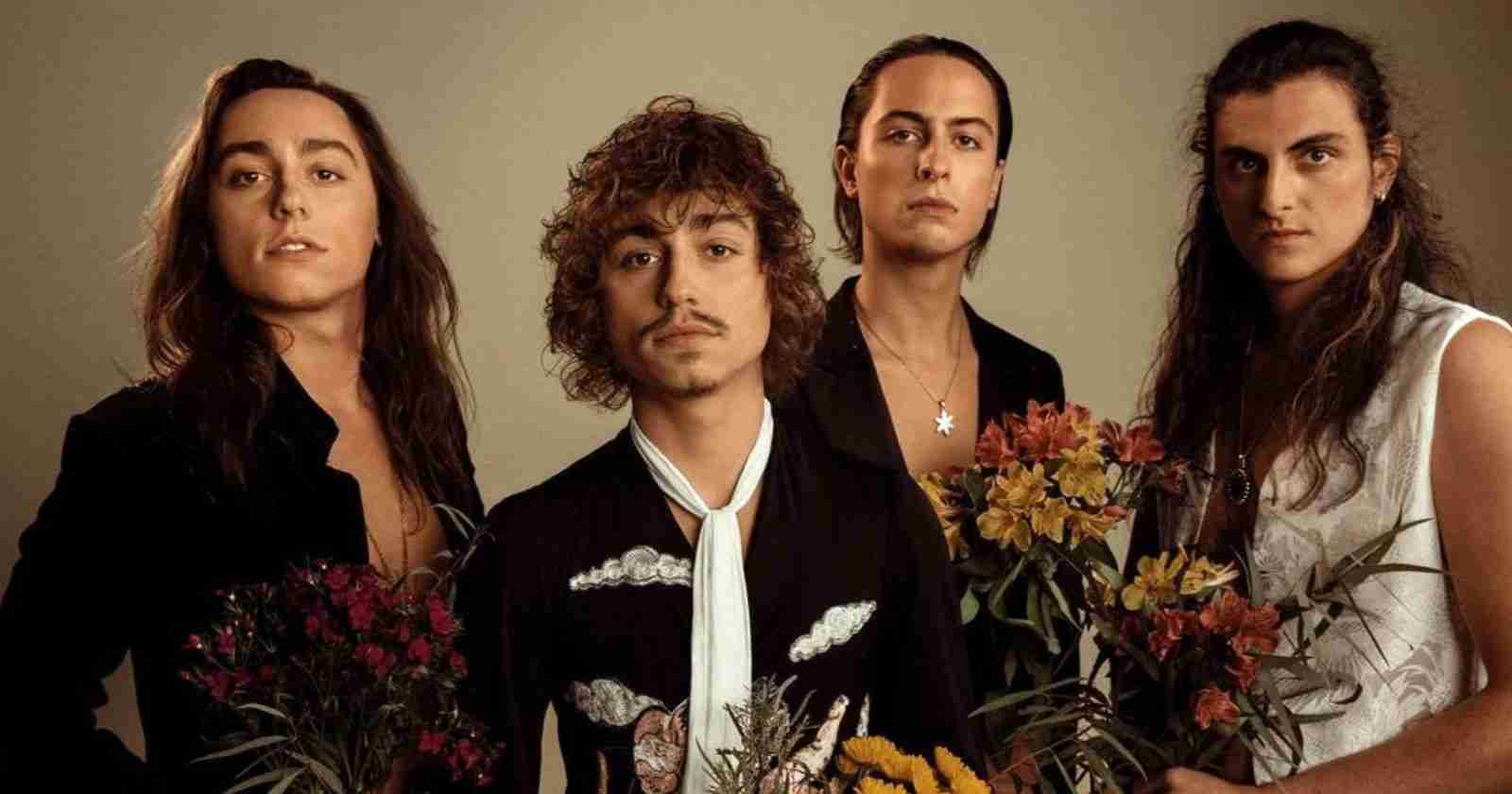 The rock and roll sensation Greta Van Fleet announced a new album called “The Battle At Garden’s Gate” to be released April 16, 2021 via Lava/Republic Records. and released “Age Of Machine” the first song of the upcoming work. The band is formed by  Josh Kiszka, Jake Kiszka, Sam Kiszka and Daniel Wagner.

“We realized that while growing up, we had been shielded by many things, and we were unaware of a lot of things. And then we were thrown out into this huge world, and it was a bit of a culture shock at first. But as we started to travel a lot, meet new and different people and experience different cultures, our definition of ‘normal’ changed.”

“It’s very dynamic, lyrically speaking. And that’s the human experience. It’s much more than pain or fear; it’s also beauty. People need people, and love is important.” Lyrically, “The Battle At Garden’s Gate” muses about the influence of technology on modern life; the role conflict plays in the global sphere; the deceptive fulfillment of tangible riches; and philosophical questions about life, love and power.”

“There was a lot of self-evolution happening during the writing of this album that was prompted by experiences I had. Experiences we all had, so a lot of contemplation occurred.”