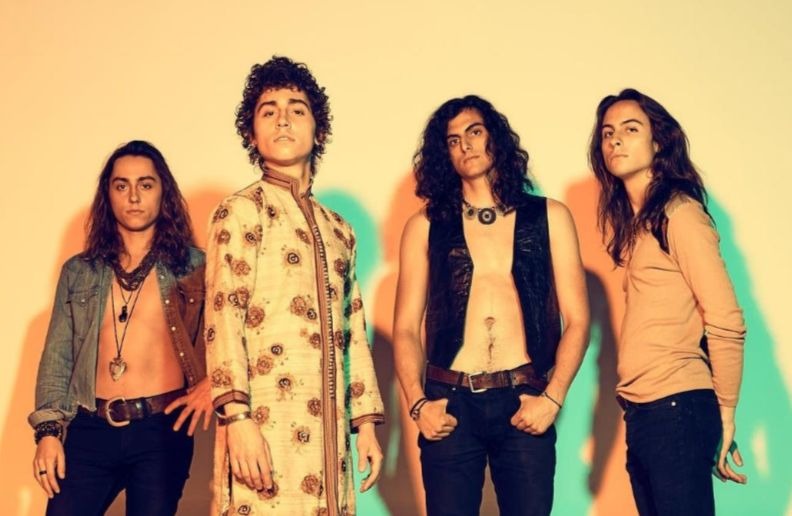 A few days ago Greta Van Fleet was forced to cancel a series of shows that would on the Oceania.

On the occasion we talked about the official statement issued by the band that featured an account of vocalist Josh Kiszka talking about how he was having problems with a respiratory infection.

Now the band has canceled several shows in Europe between February 22 and March 17, saying it would have to postpone them because Josh’s health has not yet improved.

We have some sincerely unfortunate news regarding our upcoming shows February 22 – March 17 and must announce a complete reschedule to this Fall. A year and a half of constant touring has been both invigorating and exhausting. Josh currently has a relentless upper respiratory infection that has not yet had the chance to heal. His doctor has required extended rest as the only path to full recovery. It now feels necessary for the entire band to recalibrate our balance, both physically and mentally. Rather than continuing on to more performances and exacerbate things further, we have made this decision in order to give you the full Greta Van Fleet experience when we meet again. All tickets for the upcoming shows in the next month will transfer to the rescheduled dates, there is no need to do anything other than hold on to your current ticket to attend the rescheduled show. Refunds are available at point of purchase should you not be able to attend. We are heartbroken in sharing this setback with you and hope you can understand this painful decision. It will be extremely satisfying to reconcile this calamity by making the most of our time together in a healthier state. All dates are listed below. For the cities that have not been assigned a date yet, we are waiting on venue availability, but will have them confirmed and announced tomorrow. Every show missed will take place, that is a promise. We are tremendously grateful for your patience.