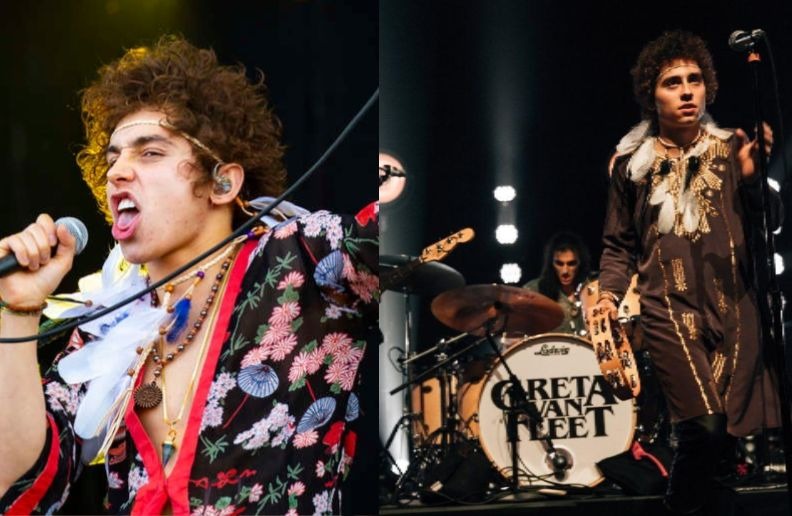 Sam Kiszka, bassist for Greta Van Fleet, has confirmed to an Australian magazine that the band is already gathering ideas for the successor to “Anthem Of The Peaceful Army”, released last year. “We decided earlier this month that we need to make a record as fast as possible, so one thing I can say is that you can definitely expect the second record later this year.”

In another recent interview, vocalist Josh Kiszka revealed some discomfort with the comparisons made between his band, Greta Van Fleet, and Led Zeppelin: “Obviously, we perceive the similarity. It is one of our influences. But at this point, is something like: ‘Okay, we recognize that, let’s move on,” he said.

They were signed to Lava Records in March 2017 and a month later the band released their debut studio EP, Black Smoke Rising. Their debut single, “Highway Tune”, topped the Billboard US Mainstream Rock and Active Rock charts in September 2017 for four weeks in a row. Their second EP, From the Fires, containing the four songs from Black Smoke Rising and four new songs, was released on November 10, 2017, alongside a second single, “Safari Song”.