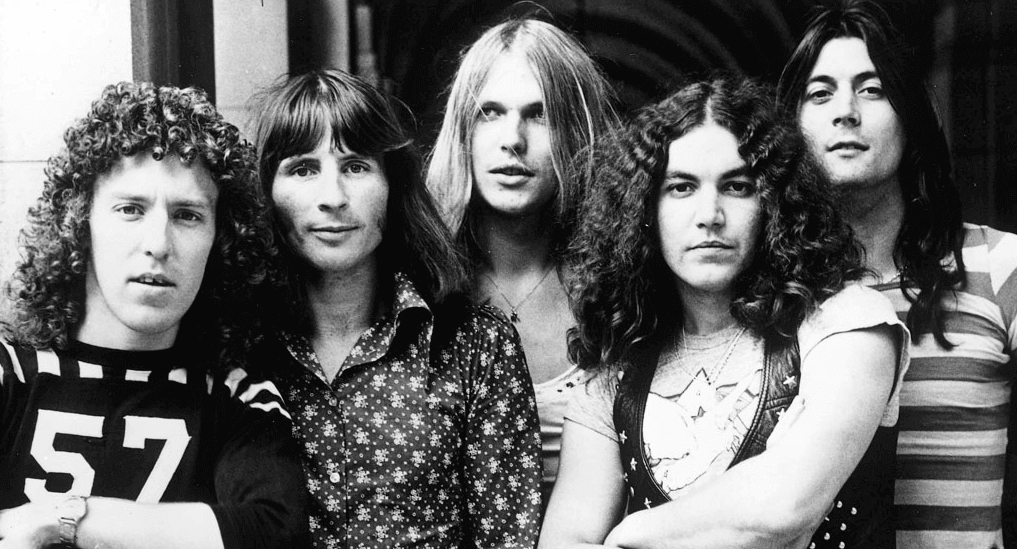 UFO is for sure one of the most underrated rock bands of all time. With so many great records they unfortunately don’t have the recognition they deserve. Many awesome songs remain forgotten like “Only You Can Rock Me” from the album Obsession (1978).

“Only You Can Rock Me” by UFO

Obsession was the seventh studio album by the british rock band. And it was the final studio album to feature Michael Schenker on lead guitar until he returned to the band in 1993. Curiously the album was recorded at an abandoned post office in Los Angeles.