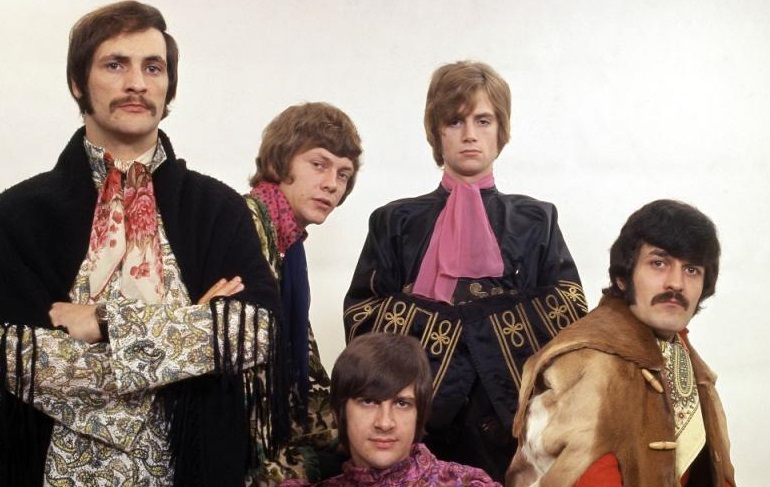 “Question” is a 1970 single by the English progressive rock band The Moody Blues. It was written by guitarist Justin Hayward, who provides lead vocals. “Question” was first released as a single in April 1970 and remains their second highest charting song, reaching number two and staying on the chart for 12 weeks.

Originally, the song itself was also to have been named “A Question of Balance,” but was shortened to “Question.” The lyrics of the chorus, “Why do we never get an answer, when we’re knocking at the door/ With a thousand million questions about hate and death and war?”, represented Hayward’s feelings and attitude toward the Vietnam War.

At the time, “Question” was a simple recording for the Moody Blues. Their previous album, To Our Children’s Children’s Children, featured songs which included many different sounds provided by overdubbing and double-tracking. Unfortunately, this made most of the songs on the album very difficult to perform live. For this reason, “Question” was recorded in one take, and did not need any overdubbing or double-tracking, making it easier for the Moody Blues to perform live. It was written in Open-C tuning (CGCGCE) and recorded (and usually performed live) on a 12-string acoustic guitar.