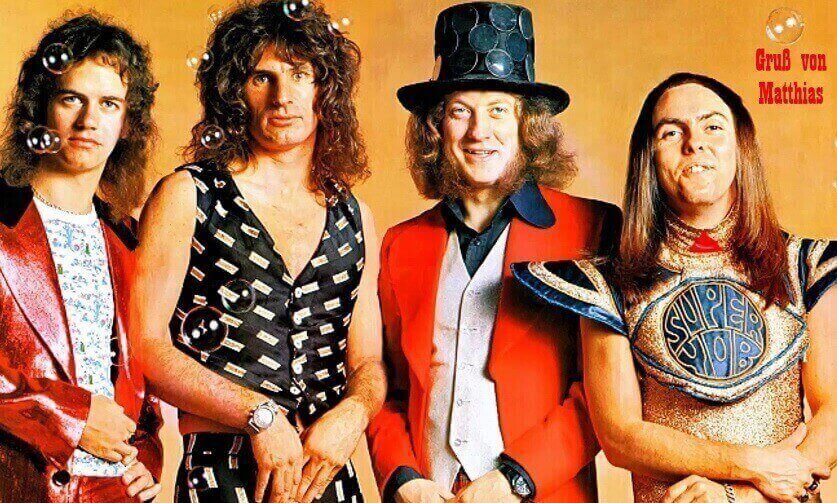 “My Oh My” is a song by the British rock band Slade, released in 1983 as the second single from the band’s eleventh studio album The Amazing Kamikaze Syndrome, and in 1984 as the second single from the album’s US counterpart Keep Your Hands Off My Power Supply. The song was written by lead vocalist Noddy Holder and bassist Jim Lea, and produced by John Punter. It reached No. 2 in the UK and was also the band’s second Top 40 hit in America, where it reached No. 37.

Having recorded much of The Amazing Kamikaze Syndrome in 1982, Slade’s label RCA felt the album lacked chart potential and in the effort to amend that, RCA suggested the band work with producer John Punter.

Holder and Lea then wrote and demoed two songs; “My Oh My” and “Run Runaway”. Both were received with enthusiasm by RCA and Punter was hired to work on the two tracks. “My Oh My” was released in November 1983 and reached No. 2 in the UK over the Christmas period.

Following the UK/European success of “My Oh My”, The Amazing Kamikaze Syndrome was rush-released by RCA in December. In January 1984, “My Oh My” was certified UK Gold by BPI. In Sweden, the song topped the chart and was awarded Platinum for sales in excess of 50,000.