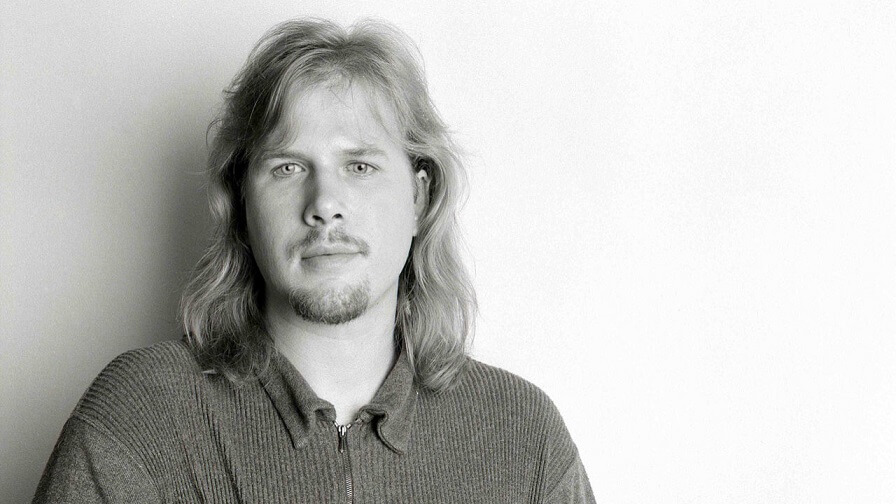 The “Stuck In The Middle With You” cover is on Jeff Healey’s “Cover to Cover”, his fourth album. It is an album of cover songs, released in 1995.

Norman Jeffrey “Jeff” Healey (March 25, 1966 – March 2, 2008) was a Canadian jazz and blues-rock vocalist, guitarist, and songwriter who attained musical and personal popularity, particularly in the 1980s and 1990s. He hit Number 5 on the U.S. Billboard Hot 100 chart with “Angel Eyes” and reached the Top 10 in Canada with the songs “I Think I Love You Too Much” and “How Long Can a Man Be Strong”.

Born in Toronto, Ontario, Healey was raised in the city’s west end. He was adopted as an infant; his adoptive father was a firefighter. When he was almost one year old, Healey lost his sight to retinoblastoma, a rare cancer of the eyes. His eyes had to be surgically removed, and he was given ocular prostheses.