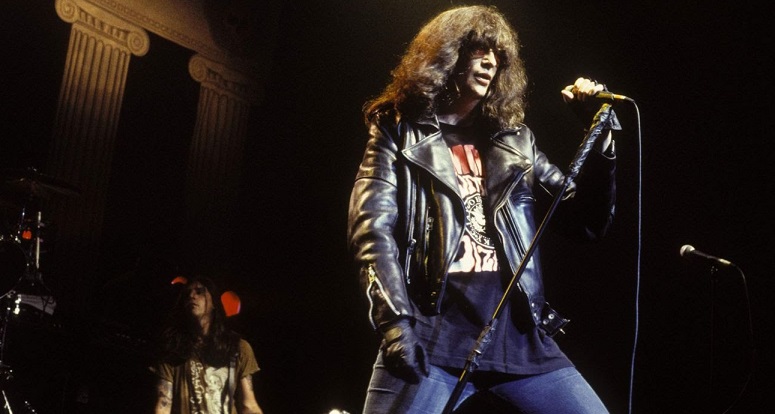 The cover made by Joey Ramone for “What a Wonderful World” is on the album Don’t Worry About Me, the first album released by him as a solo artist, although he previously had many releases with the Ramones as their lead singer. It was released posthumously in 2002, after he died in 2001. The album was produced by Daniel Rey, who also did most of the guitar work on the album. Rey had previously produced three of the Ramones’ albums, between 1987 and 1995.

The song was also used in the 2003 remake of Freaky Friday and appeared on that film’s soundtrack. Apple Inc. also used the song extensively in its launch of the original Final Cut Studio software package. The song also appeared in 2004’s Without A Paddle and the commercials for 2007 video game Ratchet & Clank Future: Tools of Destruction.

A DualDisc version of the album was released on November 19, 2002. It included the album in the DVD-Audio format, which is in 5.1 surround sound, as well as the music video for “What a Wonderful World” (directed by Debbie Harry) and other material.