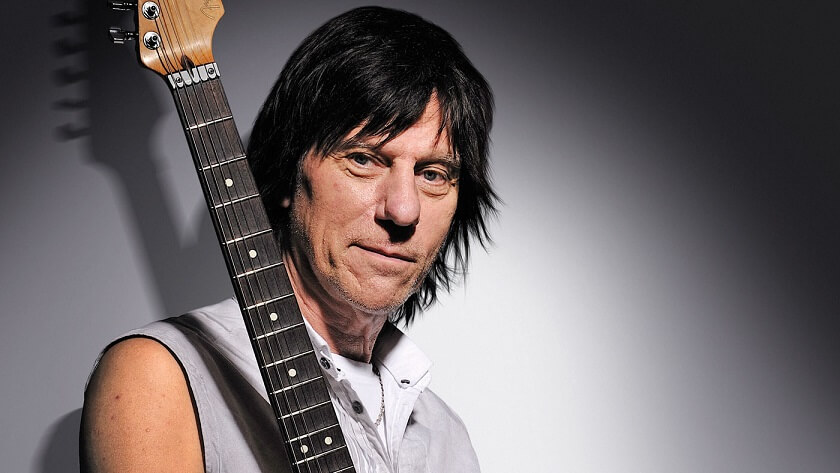 “Hi Ho Silver Lining” is a rock song, written by American songwriters Scott English and Larry Weiss and first released as a single in March 1967 by The Attack, followed a few days later by Jeff Beck. Because the Beck version charted first, the song is most often associated with him.

The song was not included on the album Truth when first released in 1968 (but is a bonus track on the 2006 reissue). Beck performed “Hi Ho Silver Lining” live on the charity benefit show, the ARMS Charity Concert for Multiple Sclerosis, featuring an all-star jam with Steve Winwood and Simon Phillips in 1983. The song was resurrected for the “Together and Apart” Japanese and US tours with Eric Clapton in 2009 and 2010. According to Kate Mossman, writing in The New Statesman, Beck “has likened ‘Hi Ho Silver Lining’ to having a pink toilet seat hung around your neck for the rest of your life.”

Geoffrey Arnold “Jeff” Beck (born 24 June 1944) is an English rock guitarist. He is one of the three noted guitarists to have played with The Yardbirds (the other two being Eric Clapton and Jimmy Page). Beck also formed The Jeff Beck Group and with Tim Bogert and Carmine Appice, he formed Beck, Bogert & Appice.

Much of Beck’s recorded output has been instrumental, with a focus on innovative sound, and his releases have spanned genre ranging from blues rock, hard rock, and an additional blend of guitar-rock and electronica. Although he recorded two hit albums (in 1975 and 1976) as a solo act, Beck has not established or maintained the sustained commercial success of many of his contemporaries and bandmates.