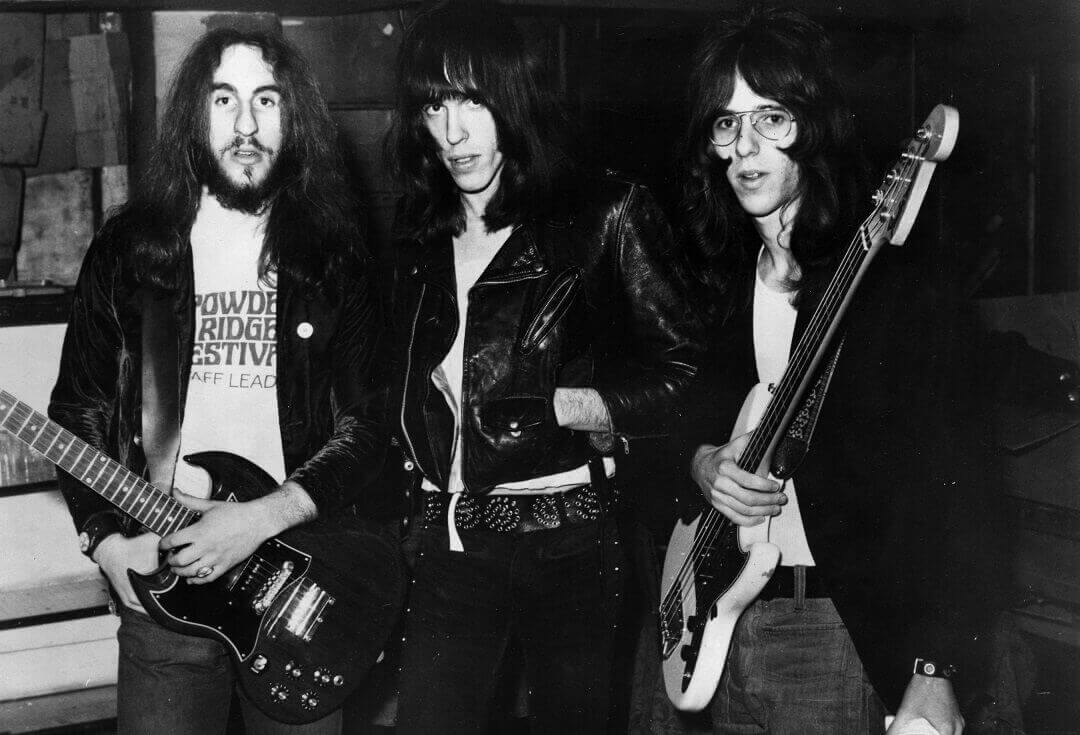 Dust was an American hard rock band formed in the late 60’s. It is also known as a pre-punk band.

The group formed in the year 1968, with guitarist and vocalist Richie Wise, bassist Kenny Aaronson and drummer Marc Bell.

After the end of the band, drummer Marc Bell under the pseudonym of Marky Ramone, went to play in the Ramones. Kenny Aaronson was part of some bands, including Stories and Blue Öyster Cult. Richie Wise and Kenny Kerner produced Kiss. Kenny Kerner participated in the Dust writing the lyrics of the group and as its producer.