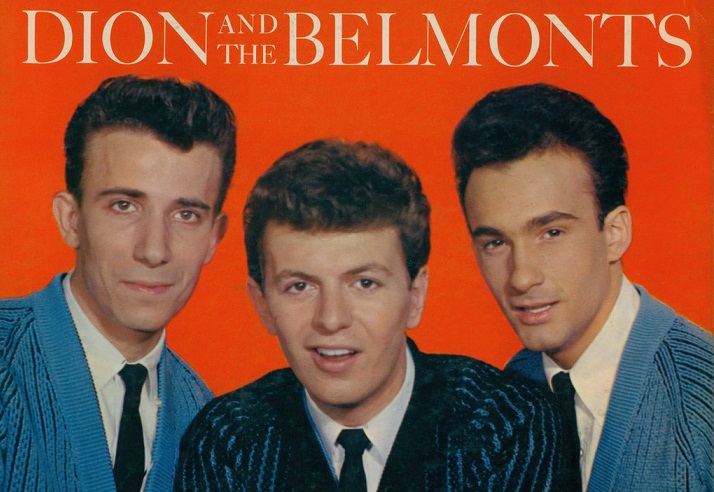 “The Wanderer” is a song written by Ernie Maresca and originally recorded by Dion. The song, with a 12-bar blues-base verse and an eight-bar bridge, tells the story of a travelling man and his many loves. The song is ranked #243 on the Rolling Stone magazine’s list of The 500 Greatest Songs of All Time.

Maresca had co-written Dion’s previous #1 hit, “Runaround Sue”, but originally intended “The Wanderer” to be recorded by another group, Nino and the Ebb Tides. They passed on it in favor of another Maresca song, so Dion was given it as the B-side of his follow-up single, “The Majestic”, a song which his record company had chosen for him.

The record was turned over by radio DJs who preferred “The Wanderer”, which duly entered the US charts in December 1961 and rose to #2 in early 1962 (behind “Duke of Earl” by Gene Chandler). It also reached #10 in the UK and # 1 in Australia.

The song was recorded with an uncredited background vocal group, the Del-Satins, in a rockier style than Dion’s earlier hits with the Belmonts. The Del-Satins were an established doo-wop group led by Stan Ziska (later known as Stan Sommers), who at the time were also contracted to Laurie Records, and who later formed the core of Johnny Maestro & the Brooklyn Bridge.