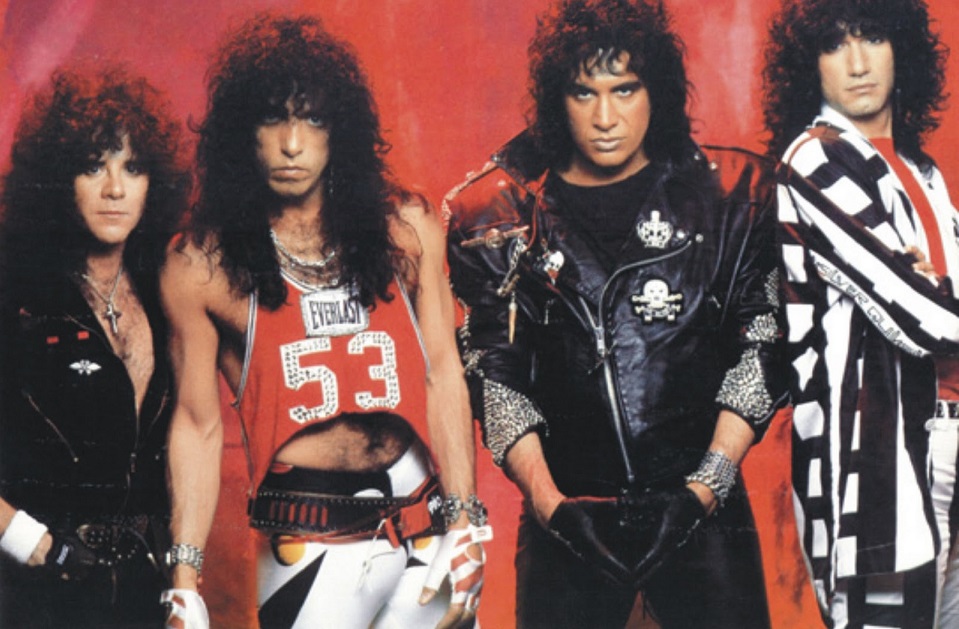 “Crazy Crazy Nights” is a classic KISS song that was originally released on the outfit’s 1987 album Crazy Nights.

The song was a regular staple at the group’s concerts, up until Eric Carr’s death in November 1991. However, due to constant requests from fans, the song returned to the set-list on the 2010 Sonic Boom Over Europe Tour.

A music video was directed by Jean Pellerin and Doug Freel. It was filmed on August 8, 1987 at the Olympic Auditorium in Los Angeles, CA. The video shows the band performing on a giant stage in front of a crowd.

The KISS fans that were present that day got free tickets through the radio station KNAC. During the filming, the fans would party between takes to maintain the energy of the setting and event. The band also gave the audience a mini concert wherein they played some of their singles like Cold Gin, Lick It Up, Detroit Rock City, and Whole Lotta Love.

The single peaked at number 65 on the Billboard Hot 100 singles chart in the United States on 31 October 1987, and at number 37 on Billboard’s Hot Mainstream Rock Tracks chart. “Crazy Crazy Nights” was more commercially successful in the United Kingdom, as it peaked at #4, proving to be Kiss’ first Top 10 single in the UK.