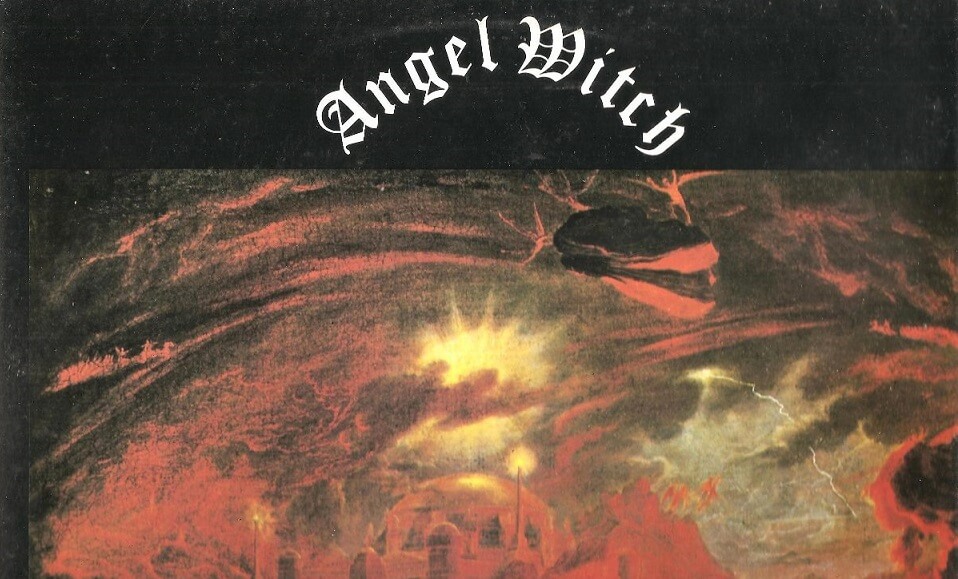 “White Witch” is from Angel Witch’s first album by British released in 1980 through Bronze Records, and since then re-released in four editions over the years. The cover features a painting formerly attributed to John Martin titled The Fallen Angels Entering Pandemonium.

The record made Angel Witch one of the key bands in the new wave of British heavy metal movement.

Angel Witch received generally very positive reviews. The only exception was the very first review of the album by journalist Paul Suter for the influential British music paper Sounds in 1980. Suter defined the album “appalling” and “weedy”, marred by a “destructively dreadful” production and by weak vocals.

Another Sound reviewer Malcolm Dome, on the contrary, loved the album for its aggressiveness mixed with melody and declared it the “album of the year” together with Girlschool’s Demolition. Canadian reviewer Martin Popoff says that this is “the only Angel Witch album of deep importance”, being “the first panoramic black metal statement of the modern era”; its “mix of gothic melody, sinister surprise and scorching dense riffery” establishes “the band as genuinely scary” and “isolated and elevated from the fun-loving metal community” of the time. 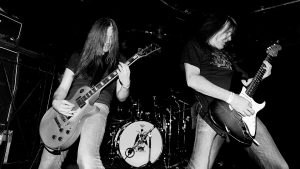 Mike Stagno of the Sputnikmusic editorial staff reminds how Angel Witch “is regarded by many as a NWOBHM classic alongside the likes of Iron Maiden, On Through the Night, and Wheels of Steel” and, despite some flaws in the general sound, it is “a gem”; he adds that the band Angel Witch “never really achieved what they deserved “.

The Allmusic review underlines this last concept and defines the album a “metal classic”. Chad Bowar of About.com recommends the album, which deserve much recognition for being one of the NWOBHM albums responsible for “shaping the rise of thrash metal in the mid ’80s” and “a major part of one of the most important eras of metal”.