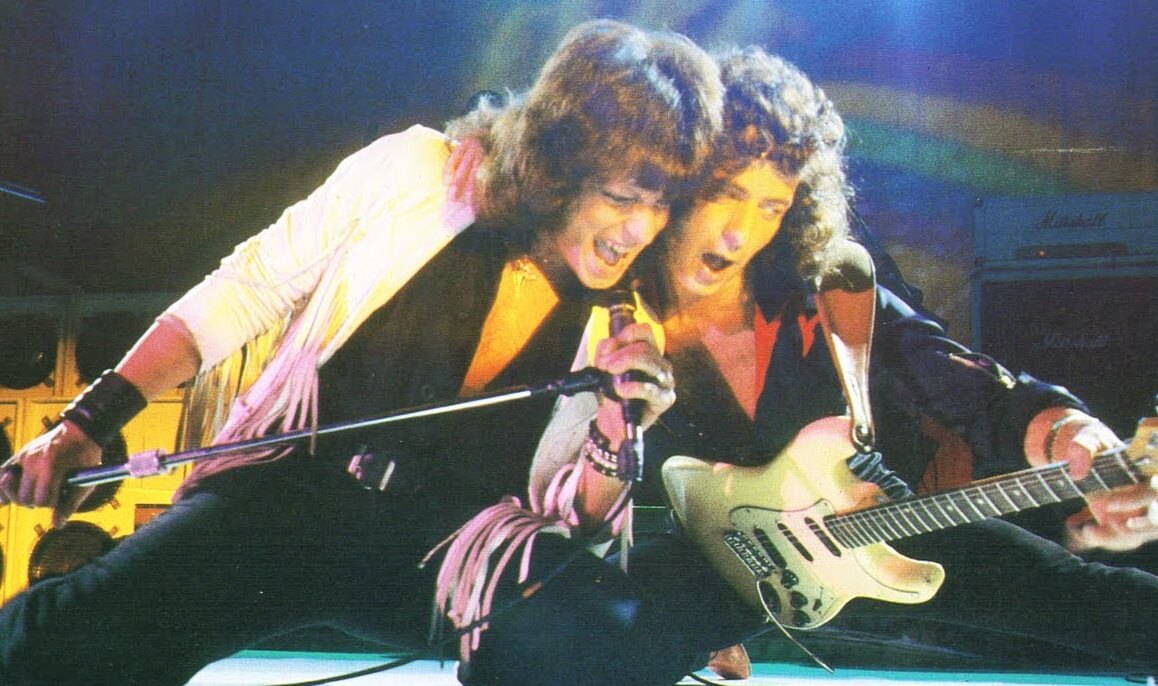 The classic Deep Purple track “King of Dreams” is from their thirteen album “Slaves and Masters”, released in 1990. This is the only Deep Purple album to feature former Rainbow lead vocalist Joe Lynn Turner, who had joined the previous year after the firing of Ian Gillan. Before hiring Turner, the band had considered singer Jimi Jamison of Survivor, but other obligations made him unavailable.

Following its release, Slaves and Masters peaked at No. 87 on the US Billboard 200 chart. The album dramatically sold below expectations, as compared to Deep Purple’s previous album, The House of Blue Light with Gillan, which charted at No. 34 in the US.

“King Of Dreams” by Deep Purple

A song from the Slaves and Masters recording sessions was rearranged for the soundtrack of the 1990 movie Fire, Ice and Dynamite. Jon Lord did not play on the song, which was performed by the four other members of the Mark V Deep Purple line-up. 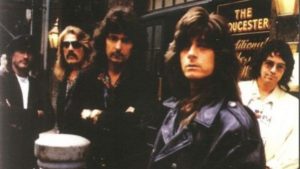 Despite underwhelming album sales, Deep Purple had a relatively successful tour in support of Slaves and Masters in 1991, especially for the band’s European leg. Turner was still a member of the group when they began writing and recording their next album in 1992, but under duress from managers who were eyeing a 25th anniversary tour, Deep Purple ultimately decided to bring back Gillan to the line-up for their 1993 studio album The Battle Rages On… 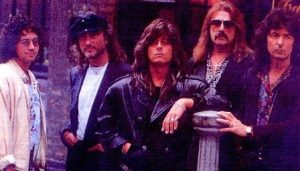 A handful of working tracks originally intended for the follow-up to Slaves and Masters would turn up on subsequent solo releases by Turner. “Too Much Is Not Enough” was re-recorded by Turner for his album Hurry Up and Wait (1998).