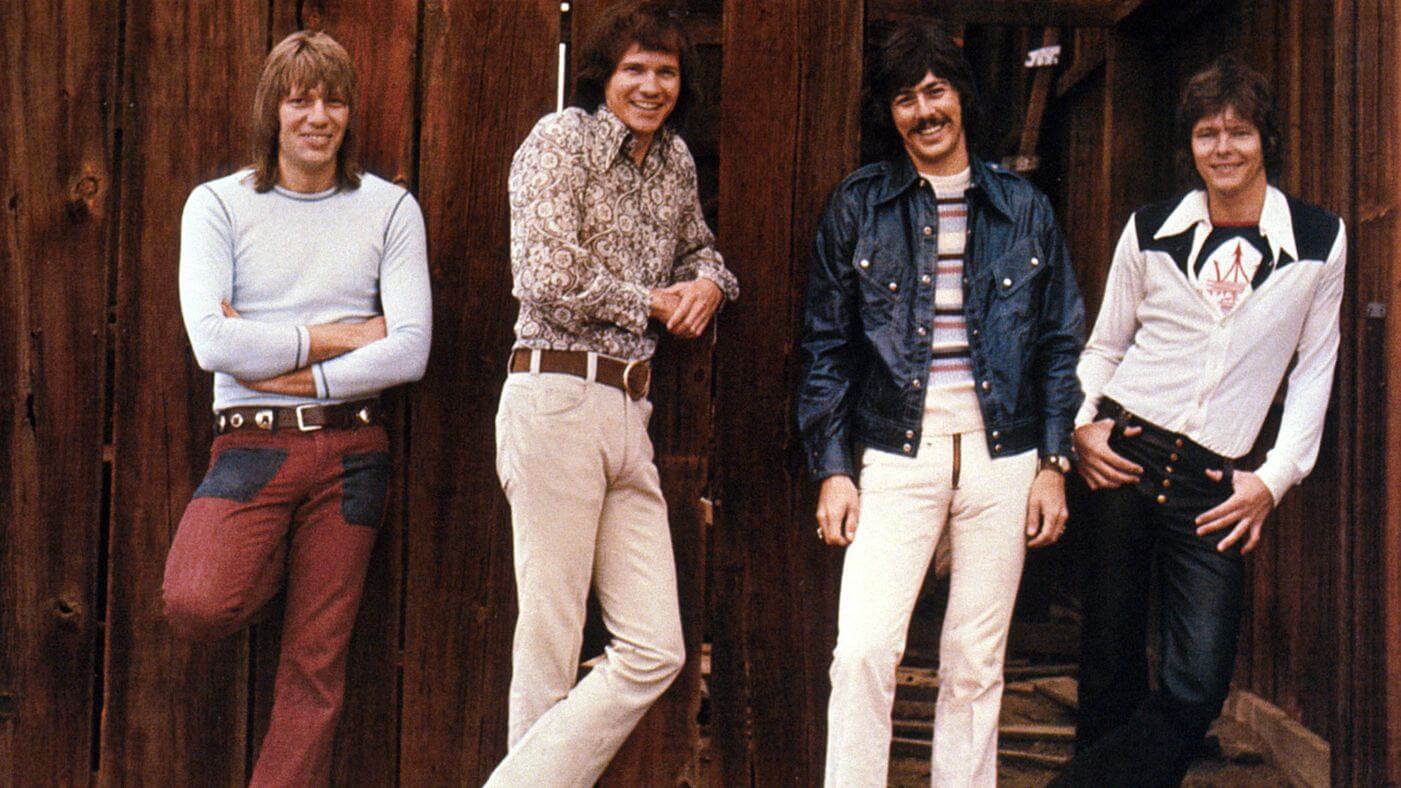 “The Guitar Man” was written by David Gates and originally the amazing classic rock band, Bread, of which Gates was a member. The track appeared on their 1972 album also called “Guitar Man”.

The song mixes soft rock, strings and acoustic guitar and the addition of a wah-wah effect, played by the amazing Larry Knechtel. It peaked at number 11 on the Billboard Hot 100 chart in the United States and their third number-one hit on the easy listening chart.

“The Guitar Man” by Bread

Bread was formed in Los Angeles, California and placed 13 songs on the Billboard Hot 100 chart between 1970 and 1977.

On their first album session musician Jim Gordon played drums, percussion, and piano. Mike Botts became their permanent drummer when he joined in the summer of 1969, and Larry Knechtel replaced Royer in 1971, playing keyboards, bass guitar, guitar, and harmonica.