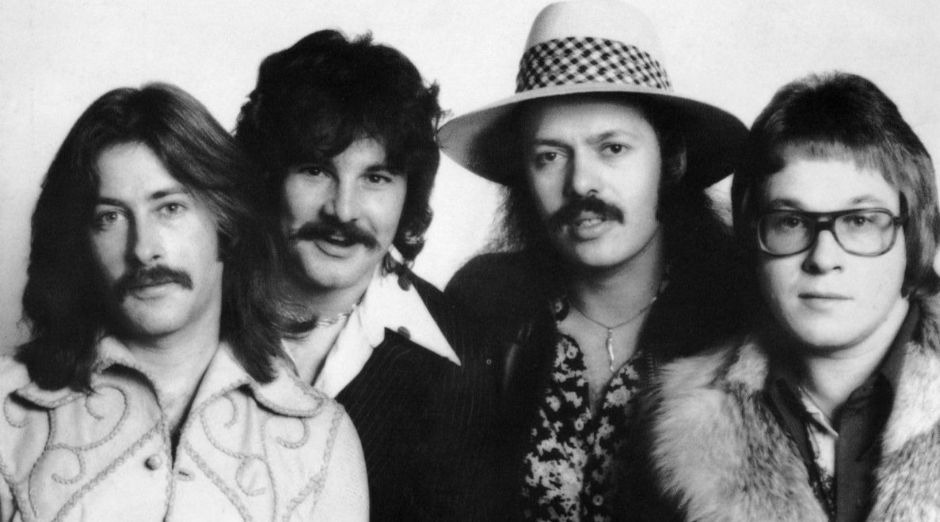 The Guess Who is without doubt one of the greatest Canadian bands of all time. The group gave us amazing classics like “These Eyes” and “No Sugar Tonight”. But, many great songs of the group are forgotten and and deserve to be remembered.

One of them is the classic “Hand Me Down World”, released in 1970 on the album Share The Land. The tune was written by Kurt Winter and performed by the band. At the time it reached #10 in Canada and #17 on the Billboard Hot 100.

It was Guess Who’s seventh studio album and the first one after the departure of Randy Bachman that would create later Bachman Turner Overdrive. After that, the band brought in two guitarists, Kurt Winter and Greg Leskiw.

Hear The Guess Who’s “Hand Me Down World”:

The band was inducted into the Canadian Music Hall of Fame in 1987. The LP’s first release in 1970 was of a “new” type of vinyl “(Dynaflex)” that was extremely pliable. The record could be folded in half, and spring back to its original form, and play just as well as it did when first opened.