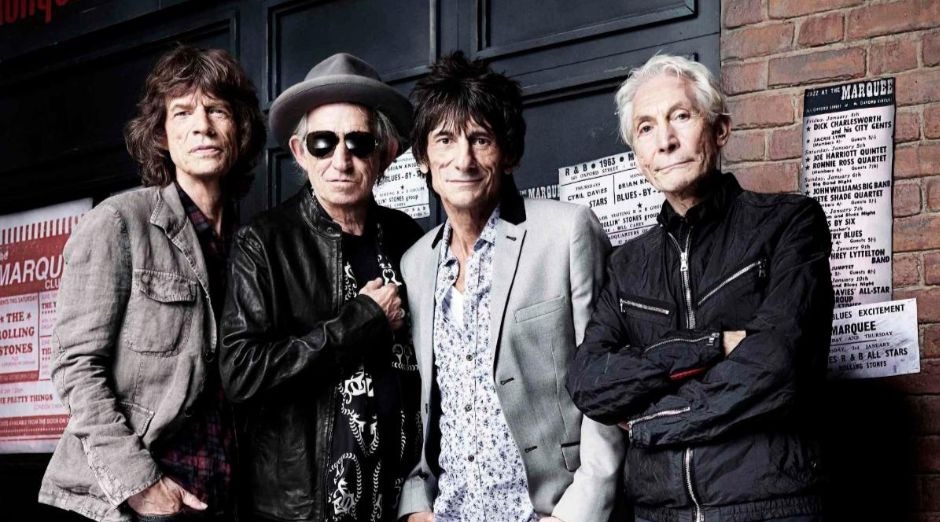 Rolling Stones is one of the biggest bands of all time. The band has dozens of amazing songs but many are forgotten by the general public. One of them is the classic “Don’t Stop” released in 2002 in the compilation album Forty Licks.

The song was written by Mick Jagger and Keith Richards. Jagger later revealed that the tune came up when he was writing for his solo album “Goddess in the Doorway”.

“For me, doing a solo album or a Stones album is all the same. With one proviso: that when I’m writing for the Rolling Stones I don’t mind if the song sounds like the ones the Stones do, whereas if I’m writing.”

“But not recording with the band. I don’t want the song to contain too many of the clichés that one associates with the Stones, so I try quite hard to avoid them.”

“Before the release of Forty Licks, I wrote ‘Don’t Stop’. In the same period that I was writing the songs for my solo album. I just put it to one side and said to myself, ‘This sounds very much like the Rolling Stones to me.”

“It might be very useful in the coming months, but I’ll leave it for now and I won’t record it because I think it’s going to be better for the Stones.'”