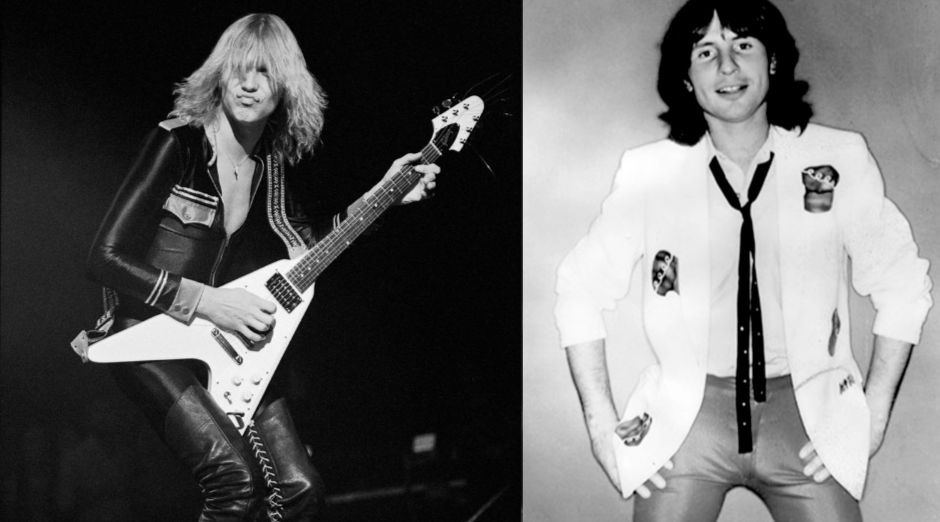 UFO is certainly one of the most underrated bands in history, having never had the recognition up to what it deserved. The British band was responsible for influencing other bands that became giants through their influential albums.

And unfortunately some great songs from the band are not so remembered even by classic rock radios. So this article wants to honor one of the great forgotten songs of the band led by lead singer Phil Mogg, “Shoot Shoot” from the 1975 album “Force It.”With a powerful riff and a steady rhythm, the song shows the best of hard rock the band did.

The controversial album cover was made by Hipgnosis, an English art design group based in London that specialized in creating cover art for the albums of rock musicians and bands. And most of their cover albums were quite weird, like the one from Force It.

So the nudity on the cover verged on breaching decency standards and the genders of the couple in the bathtub were not known for several years.

See the band performing the song live in 1976

First named Hocus Pocus, the group was renamed UFO soon after. With the lineup Phil Mogg, Pete Way, Andy Parker and Mick Bolton they released two albums called “UFO 1” and “Flying”. Although these albums weren’t a great commercial success, some fans consider this the best phase of the band.

In 1974, when they were already relatively successful in Germany and Japan, Bolton left the band, being replaced by Larry “Wallis” Wallace (future first Motörhead guitarist). Then Bernie Marsden, who would play with Whitesnake and soon then it finally be replaced by Michael Schenker. Who is the brother of guitarist Rudolf Schenker. Both are founding members of the German band Scorpions.