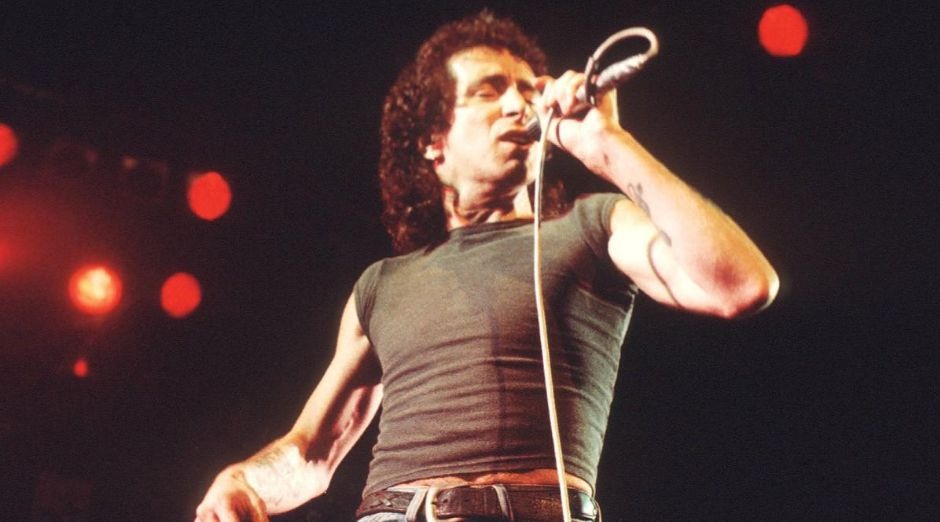 “Dog Eat Dog” is one of the coolest AC/DC songs on their classic album Let There Be Rock, released in 1977, and was written by Angus Young, Malcolm Young, and Bon Scott.

It was the last AC/DC album to feature bassist Mark Evans, he said:

“There was always a siege mentality about that band. But once we all found out that Atlantic had knocked us back the attitude was: ‘Fuck them! Who the fuck do they think they are?’ So from that point onwards it was: ‘Fuck, we’ll show them!’ We were seriously fucking pissed off about it. It didn’t need to be discussed. We were going to go in and make that album and shove it up their arse!”