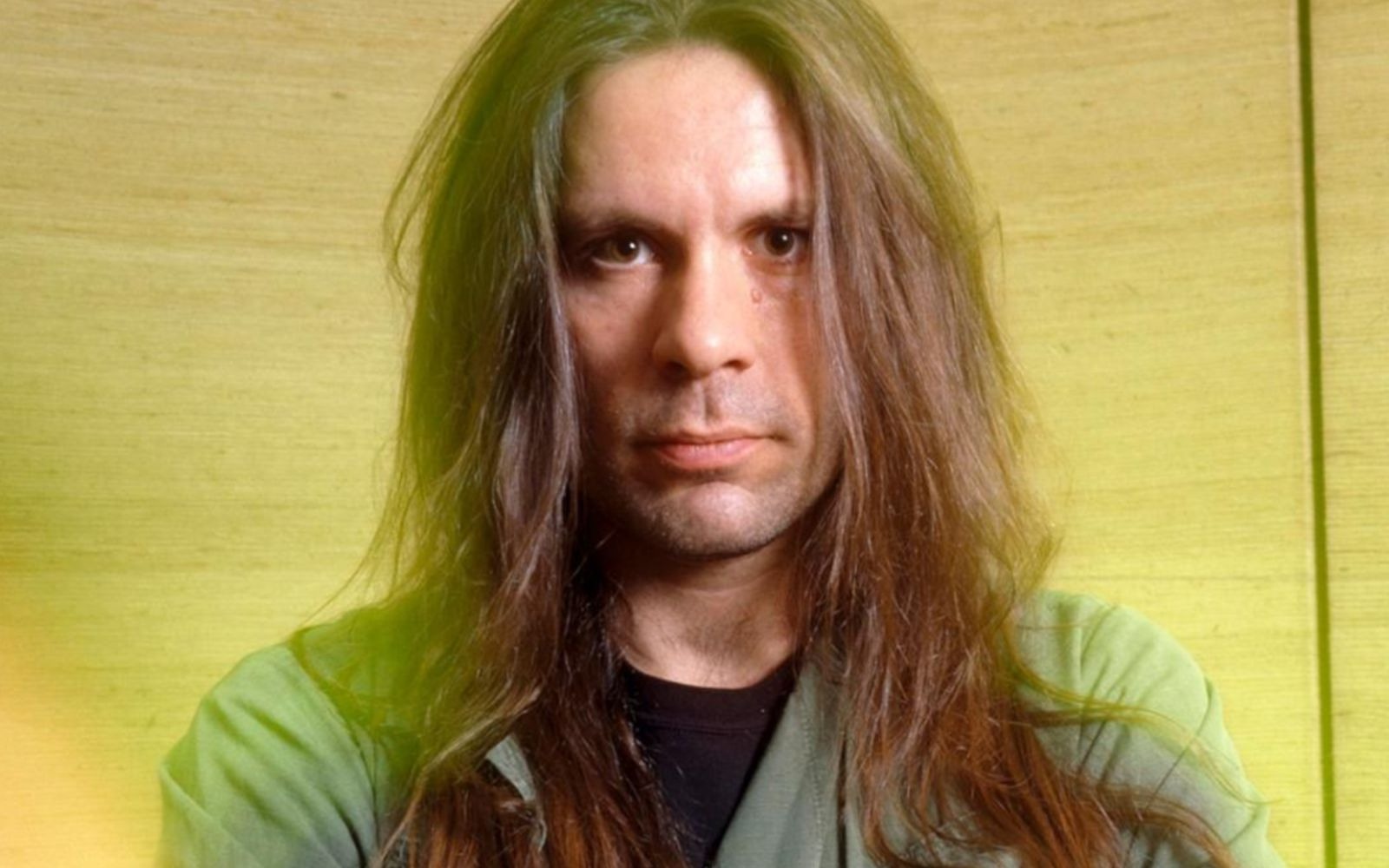 The promotional video was directed by Storm Thorgerson. According to the lyrics, the song is about American rock stars using each other, flaunting their wealth and excess, stabbing people in the back and failing to fulfil their obligations to others.

Nikki Sixx has stated that the song is about him, inspired by Dickinson’s then-wife cheating on him with Sixx and then Dickinson finding out about it after reading The Dirt, though that is doubtful since “Tattooed Millionaire” was released eleven years before The Dirt was published.

The album project began when Dickinson was asked to record a song for A Nightmare on Elm Street 5: The Dream Child, and so wrote “Bring Your Daughter… to the Slaughter”.

Collaborating with future Iron Maiden guitarist Janick Gers, Dickinson began creating a solo album which was fundamentally different from his works with Iron Maiden, with a hard rock sound that is less progressive.

“Bring your Daughter…” wasn’t included on the original release, as Iron Maiden planned to record an alternate version for their 1990 album No Prayer for the Dying, which went on to become the band’s only number one single on the UK Singles Chart to date.