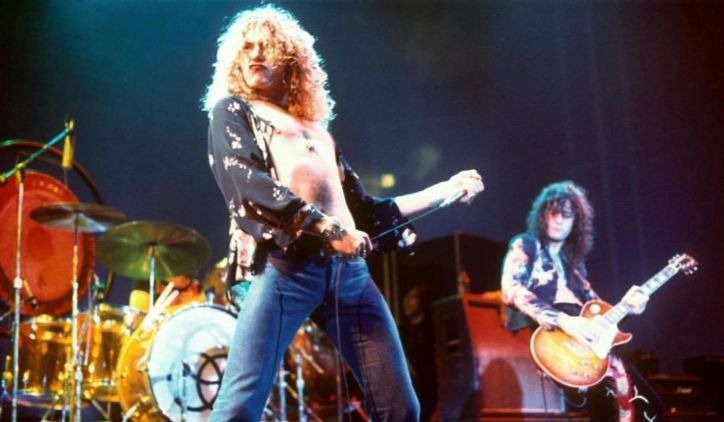 The legendary Led Zeppelin made a version “Travelling Riverside Blues” from Robert Johnson and it was produced by John Walters at the BBC studios in Aeolian Hall on June 24, 1969 during the band’s UK Tour of Summer 1969.

Jimmy Page dubbed extra guitar tracks onto the track (the main track being played on a 12-string electric guitar) and it was broadcast four days later on John Peel’s Top Gear show under the title “Travelling Riverside Blues ’69”,[2] and repeated on January 11, 1970. Page used an acoustic slide guitar for the entire song, while Bonham played triplets on the bass drum.

It is quite different from the original, and it is more a tribute to Robert Johnson than a straight cover. The song showcases a riff by Page (also in open G tuning), and in the lyrics Robert Plant quotes many Robert Johnson songs, such as “She studies evil all the time”, from “Kind Hearted Woman Blues”, and “Why don’t you come on in my kitchen”, from “Come on in My Kitchen” (which is heard during the song’s solo).