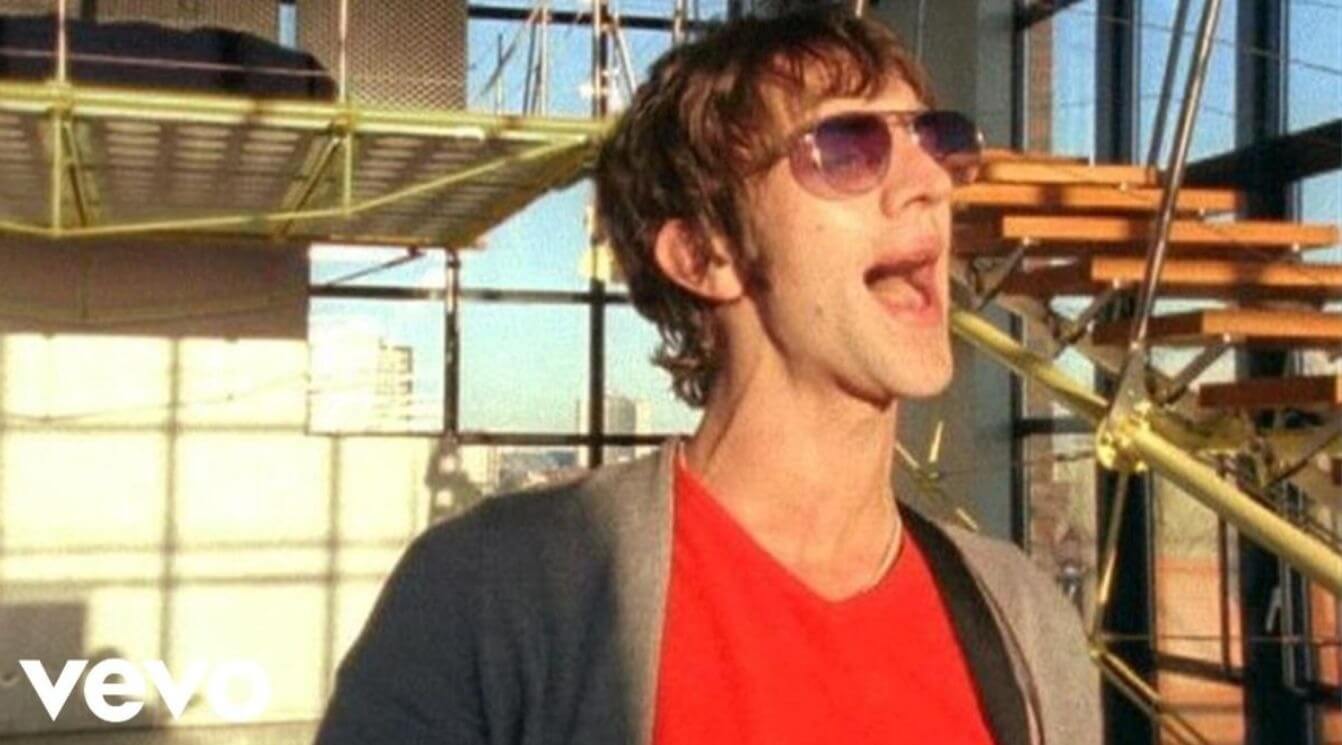 “Lucky Man” is a song by The Verve, it was written by singer Richard Ashcroft. The song was released as the third single from the band’s third studio album, Urban Hymns (1997). It was released on 24 November 1997, charting at number seven on the UK Singles Chart.

The song was also the band’s second top 20 hit on the Billboard Modern Rock Tracks chart in the United States, climbing to number 16. In Canada, “Lucky Man” peaked at number 25 on the RPM Top Singles chart. It also reached the top 40 in Finland, Ireland, New Zealand and Poland.

The UK version of the video was directed by Andy Baybutt and sees the band in the Thames Reach development, adjacent to the Thames Wharf complex; this is situated near Hammersmith, west London in post code W6 9HA.

Richard Ashcroft sings the song whilst playing an acoustic guitar; the rest of the band look on. The Thames Wharf Complex was designed by Sir Richard Rogers. The US version was shot in New York City, featuring the band in an apartment and then travelling to a mountain top.

U2’s Bono listed the song as one of six songs released between 1986-2006 that he wished he’d written.