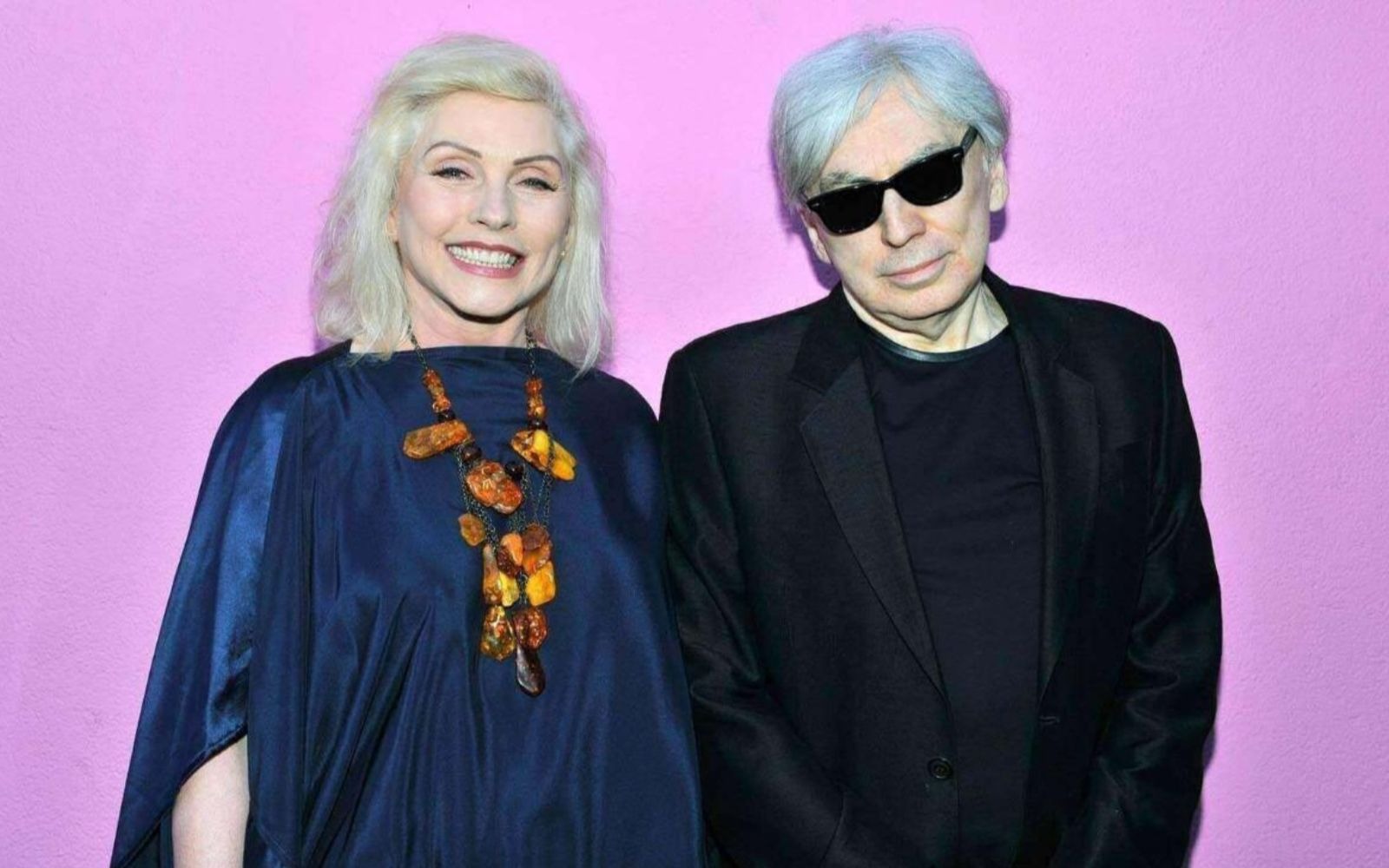 “Maria” is a hit song by Blondie, taken from their 1999 album No Exit. The band’s first single release since “War Child” in July 1982, “Maria” marked Blondie’s return to the charts after an almost 17-year absence. It reached number one in the United Kingdom; Blondie’s sixth UK chart-topper (and their first since 1980).

“Maria” was written by the band’s keyboardist Jimmy Destri, who had also penned some of their earlier hits such as “Atomic”. A line from the song: “…like a millionaire/walking on imported air”, was used in a previous Blondie track, “Walk Like Me” (also written by Destri), from the album Autoamerican (1980).

In the UK, “Maria” was released as a two-CD set, the first containing remixes of the song, and the second containing live versions of “Screaming Skin” (a track from the No Exit album), and their very first hit single “In the Flesh”. Both were recorded during Blondie’s No Exit Tour.

The song gave Blondie their sixth UK number-one single (and their first chart-topper in 18 years, after “The Tide Is High” in November 1980). Topping the singles chart in February 1999, the release of “Maria” came exactly 20 years after Blondie’s first number-one hit, “Heart of Glass”.

“Maria” also topped the charts in Greece and Spain, and was a top 10 hit in Austria, Belgium, Germany, Iceland, Ireland, Sweden and Switzerland. In the US, however, “Maria” was not a successful hit for the band, stalling at number 82 on the Billboard Hot 100, although it did reach number 14 on the Adult Top 40 listing.

The song was included on the 2014 compilation album Greatest Hits Deluxe Redux. The compilation was part of a 2-disc set called Blondie 4(0) Ever, which included their tenth studio album, Ghosts of Download, and marked the 40th anniversary of the band’s formation.