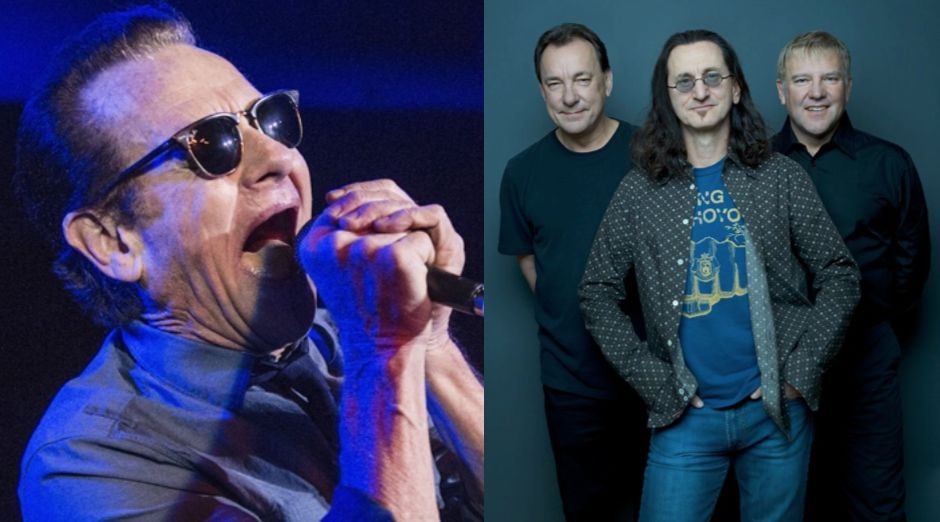 Legendary vocalist Graham bonnet (Rainbow, Alcatrazz, Michael Schenker Group) recently gave an interview to “The Blairing Out With Eric Show“. The singer talked about Neil Peart’s death, and answered whether Rush had an influence on his life.

“In my life, not much. But I love the band. I mean, he was an incredible lyricist, as well as a great drummer. [They were] the most amazing band ever, but I didn’t really like the melodies or the voice. Since i am a singer, I like to hear what I call an interesting voice.”

“Geddy Lee’s voice is interesting, but I had no idea what the hell he was singing about. That was the problem – for me, at least. I’m also deaf, so that’s probably another problem.”

Graham Bonnet (born 23 December 1947) is an English rock singer and songwriter. Bonnet’s style is described as being a cross between Don Johnson in Miami Vice and James Dean. He is also known for his powerful singing voice but is capable of also singing soft melodies. His singing has been noted as ‘very loud’ by both his contemporaries and himself, and he claims to be a self-taught singer with ‘no discipline for lessons’.