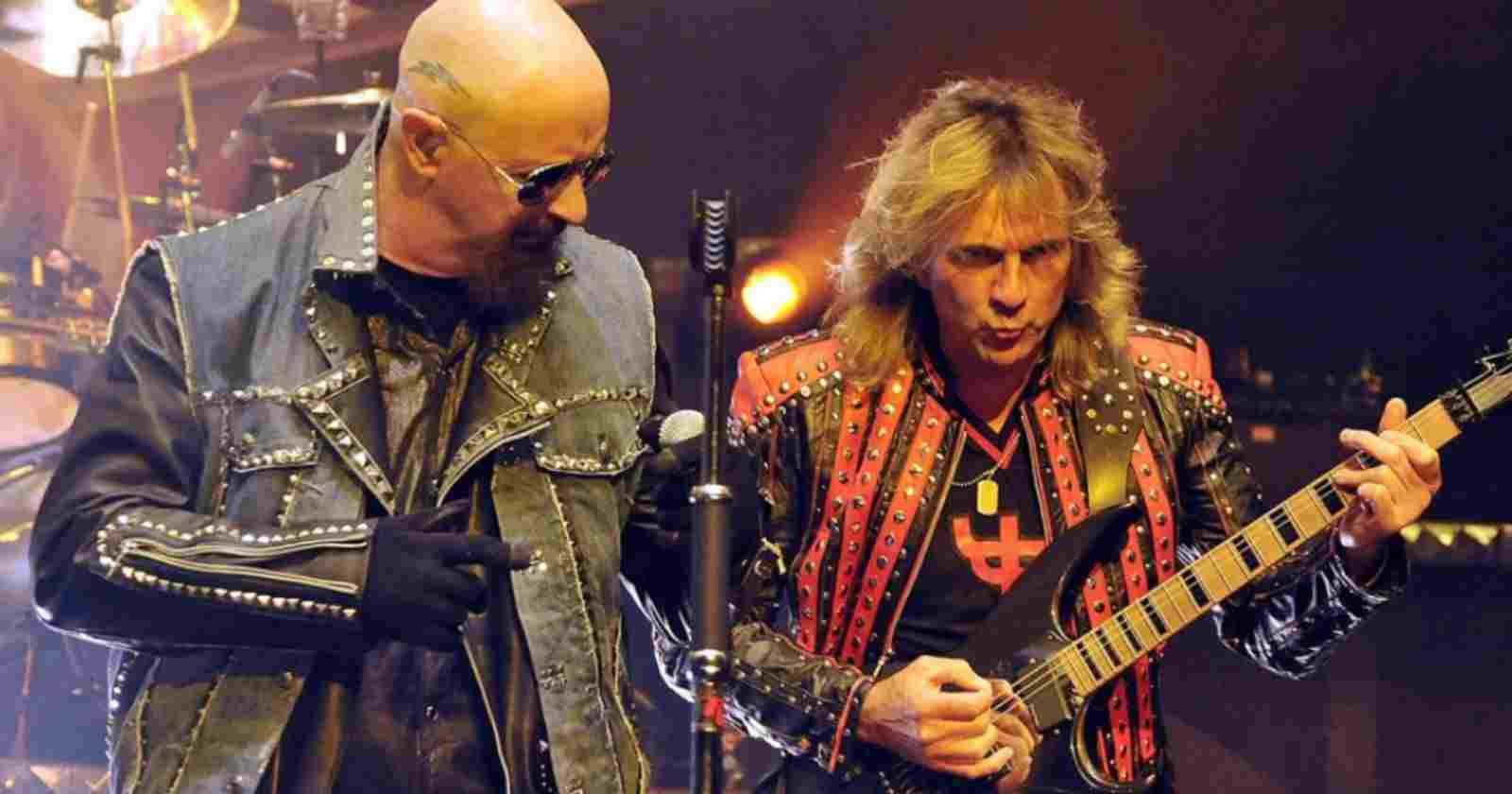 Legendary Judas Priest guitarist Glenn Tipton talked in an interview with Metal Hammer about being shocked about Rob Halford’s decision to quit the band back in the 90’s. The musician also recalled the band’s worst period.

Guitarist Glenn Tipton said when asked if he was shocked about Rob Halford’s decision to quit Judas Priest:

“Truthfully? Yes, I did have the feeling that we couldn’t carry on. I recall how shocked I was when Rob told us he was leaving. We knew he wanted to do a solo album – but to quit Priest? And, for a time, there was bad blood between us. Which was crazy, because we’d always been so close.”

“But then we found Ripper [Tim Owens] in 1996, did two studio albums and one live album with him and… you know, working with Ripper allowed us to explore different musical ideas. So, it turned out to be something positive.””

He came back in 2003. For you, was that always inevitable?

“I never said anything while he was out of the band, but deep down I think all of us knew he’d be back. It was just a case of when. That’s not to knock Ripper because he was great. However, as soon as Rob returned, it was obvious that things were right on track. The old songwriting partnership between Rob, Ken, and myself clicked back into gear.”

The band was unsuccessfully sued in 1990 by the family of a fan who allegedly shot himself after listening to ‘Better By You, Better Than Me’ from 1978’s ‘Stained Class’ album. How did all that make you feel?

“At first’ I couldn’t take it seriously. The lawsuit I mean, not the tragedy of the suicide pact. It appeared so stupid. But the closer it got to the trial, the more we all realized this was very serious and had massive implications.”

“I knew that what was on trial wasn’t just Priest or metal, but music, books, films… art in general. I did have a deep fear that if we lost, then everything would be lost. Art would be decimated and the floodgates would open.”

“Those six weeks in court represent the worst period in the band’s career. Ultimately, I didn’t get why people would think Judas Priest wanted to encourage the deaths of anyone. I also hate the whole idea of lawyers trying to make money out of such a situation.”

How did you end up in Priest?

“I was in the Flying Hat Band at the time. Priest and ourselves were competitors on the local live circuit, and then they got a record deal. At the time, I was living on the settee of the Flying Hat Band’s drummer Barry ‘Spence’ Scrannage, but we were pretty much all over as a band because of management problems. What I didn’t know was that Priest had been advised to bring in either a second guitarist or a keyboard player to beef up their sound.”

“They knew about me, so Ken [K.K. Downing, guitar], Ian [Hill, bass] and Rob [Halford, vocals] all came to Barry’s place to sound me out. Their manager, Dave Corke, was also with them. Anyway, the upshot was that they offered me the gig. This was in April 1974.”