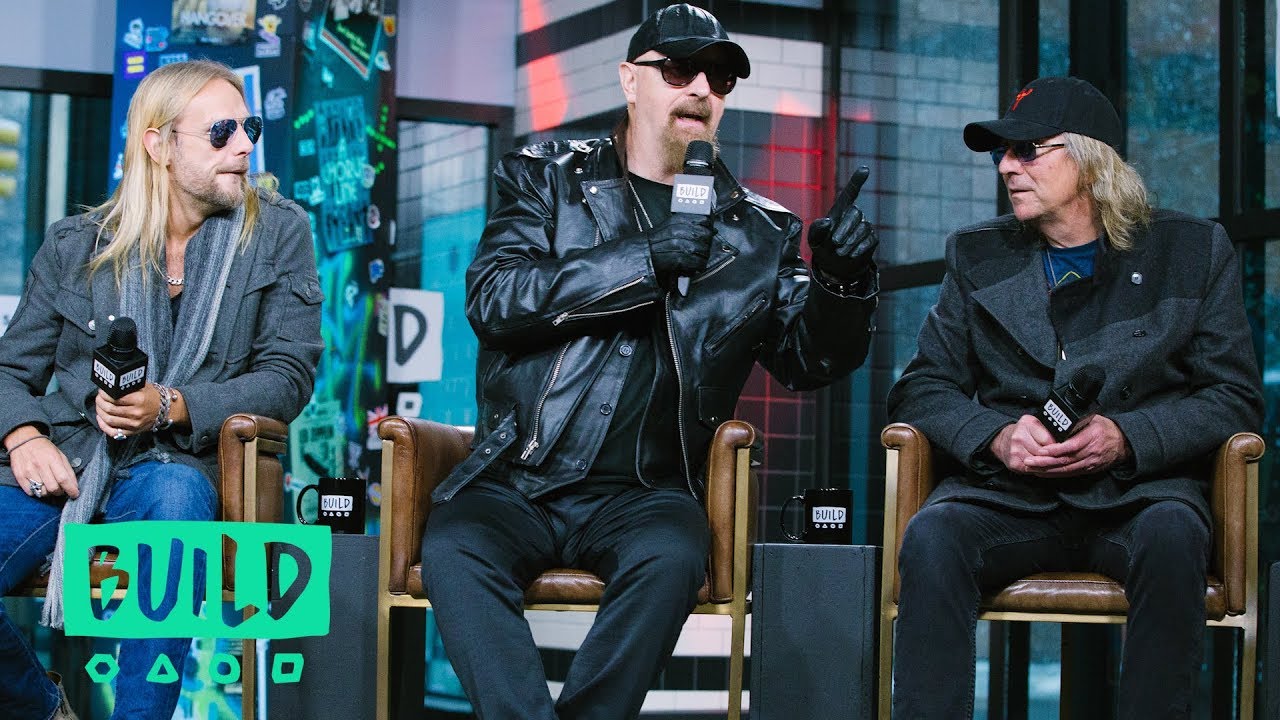 In an interview with the Build Series, Judas Priest’s timeless guitarist Glenn Tipton commented on how he went to live again with the band on March 20 in Newark, a few weeks after he announced have Parkinson’s disease and have been forced to make a semi-retirement of the stages.

“It’s wonderful to have, first of all, band support, and get text messages and emails from around the world, and listening to the audience was very exciting. It’s not nice to see an old man cry, but we cry.”

Tipton helped the band set up the set: “It’s hard, it’s one of the hardest things to do, because when you decide to leave any track aside, you disappoint someone, we try to represent the whole band where we’ve been, where we’ve been, where So when we have a new album, some of the old favorites have to go out to make room for the new songs. But it’s never perfect, which is why we always have to make some adjustments after the first shows.”

Ghost’s Tobias Forge says that new song tries to repeat the feeling of Ozzy’s “I Dont Know”
For Lars Ulrich, Noel Gallagher was “brave or stupid” for leaving Oasis
Advertisement
To Top