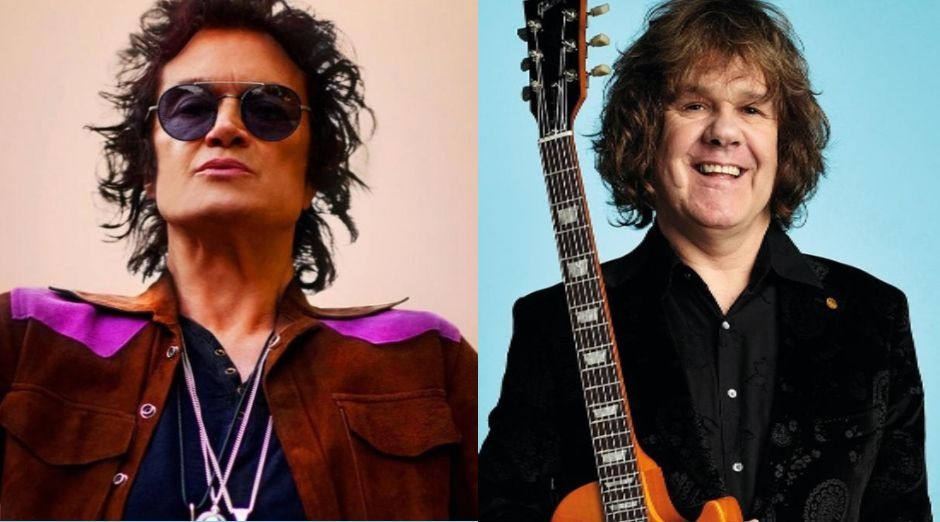 On a interview with Rock Candy Magazine, the legendary bassist and singer Glenn Hughes, that played on Deep Purple, Black Sabbath and more, revealed that the best guitarist he ever played with was the Irish legendary musician Gary Moore.

“I’ve played with the greatest guitar players of them all – people like Tony Iommi, Ritchie Blackmore, Joe Bonamassa, Steve Vai, Joe Satriani, Brian May – the list is endless.

“But for me, Gary Moore was the jewel in the crown. To sit next to him on my couch and to see him play with those insane fingers and come up with those insane melodies, well, it was out of this world. I’ve sat with a lot of guitar players, but this man spoke to me directly.”

“Gary was Gary. When he decided he was going to do something, then he did it. He was compassionate and sensitive, but at the same time, you didn’t want to mess with him. But what I never, ever heard Gary say was, ‘I’m so much better than that guy,’ or, ‘I’m the best.'”