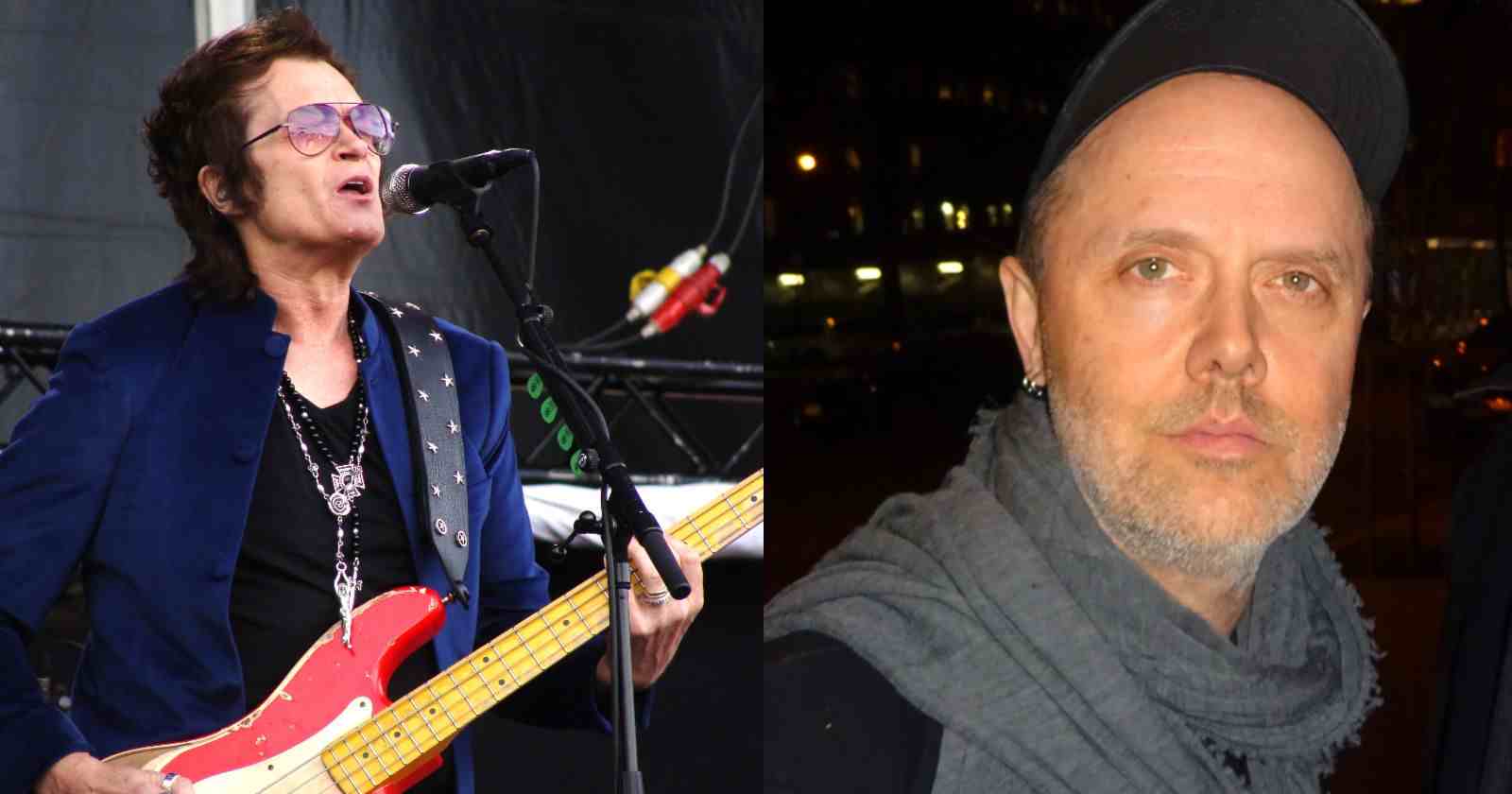 Bassist and singer Glenn Hughes revealed in an interview with Kiki Classic Rock that he recalls meeting the 9-year-old Lars Ulrich that some decades later would become Metallica drummer. Hughes said that Ulrich and his father were the hotel lobby where Deep Purple was in Denmark.

Glenn Hughes remembers meeting Lars Ulrich when he was only a kid:

“My first show with Deep Purple in December [1973] was in Copenhagen. I remember very clearly, at that hotel before the show, there was about 50 fans outside the hotel. And I saw a young boy — he must have been 12 or 13 years old with his father. He had his eyes against the window. And I went outside to speak to him, and it was Lars Ulrich. [Laughs] He remembers it.”

“He wrote the foreword to my book. So, Lars is a friend of mine, and we speak about this incident where he was a little boy. And it was a moment I’ll never forget, because I do remember that — I do remember — and it’s a thing that is remarkable.”

In 2016, Lars was the responsible to induct Deep Purple to the Rock and Roll Hall of Fame.