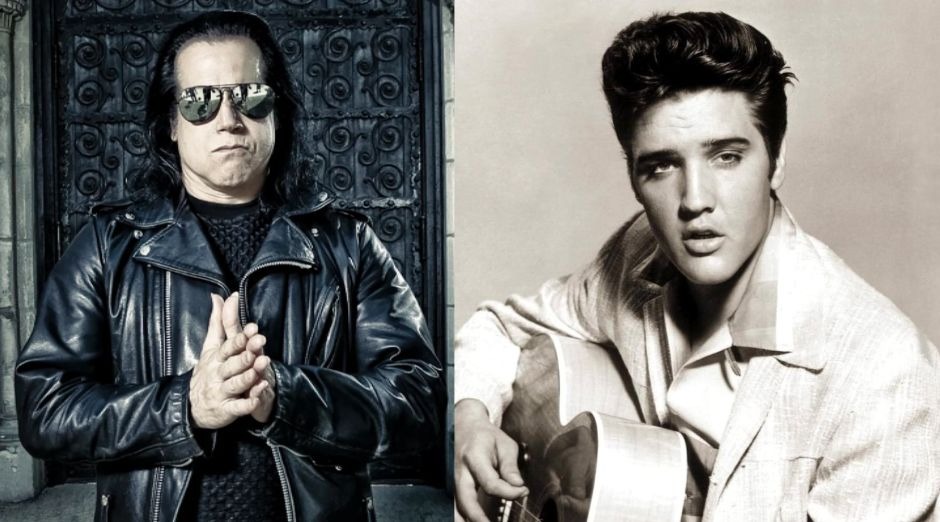 Glenn Danzig, known as the vocalist of the legendary Misfits released his Elvis Presley covers album. The project had been commented on by him for many years and now is available with 14 tracks including songs like “One Night” and “Is It So Strange”.

Hear Danzing cover for Elvis Presley’s “Always On My Mind”:

Glenn Danzig talked to Rolling Stone about being an Elvis fan

When and how did you become an Elvis fan?

Obviously, when I was younger, everybody knew who Elvis was. I got into Elvis because I hated going to school, so I would play hooky a lot or cut school, and I’d stay home and watch old movies. I remember one day watching Jailhouse Rock. And just going, “Whoa.” By the end of the movie, I was like, “This guy’s cool. This is what I want to do.” [Laughs.]

And [my career] happened a lot like [Elvis’ character in Jailhouse Rock], too, because nobody would put out Misfits records, so I would take them everywhere, and people would tell me it was junk and noise. So I had to put it out myself. And then of course, along the way, people hear your stuff and then they rip it off. They tell you they’re not interested in your stuff, and then they rip off what you’re doing. It’s a typical story. I’m sure it’s happened to a million other people. So that was it for me.

Did you ever see Elvis live?

No, I never did. I remember when he first came to the Garden in the early Seventies, I was just a broke little kid. The show was sold out a million years ahead of time. I remember I was at some local fair, and a friend says, “Hey, a friend of mine bought tickets for Elvis, and they can’t go. They’re selling the tickets.” I’m like, “Oh, man. I want to go.” And he’s like, “They’re $25 each.”

Twenty-five dollars back then was a lot. I think concerts were like, $4, $5, $6. This is like multiple times what a normal concert goes for. He was like, “I gotta sell them by this or that week,” so I’m raising money. I’m doing all this crazy stuff. Finally about a week later, I call him up and say, “I got the money.” He goes, “The guy sold ’em a couple days ago.” And that was it.

What was the first Elvis song you tried to sing?

The first Elvis song I sang, probably in a garage band, was, like, “I Can’t Help Falling in Love With You,” “All Shook Up,” “Hound Dog.”