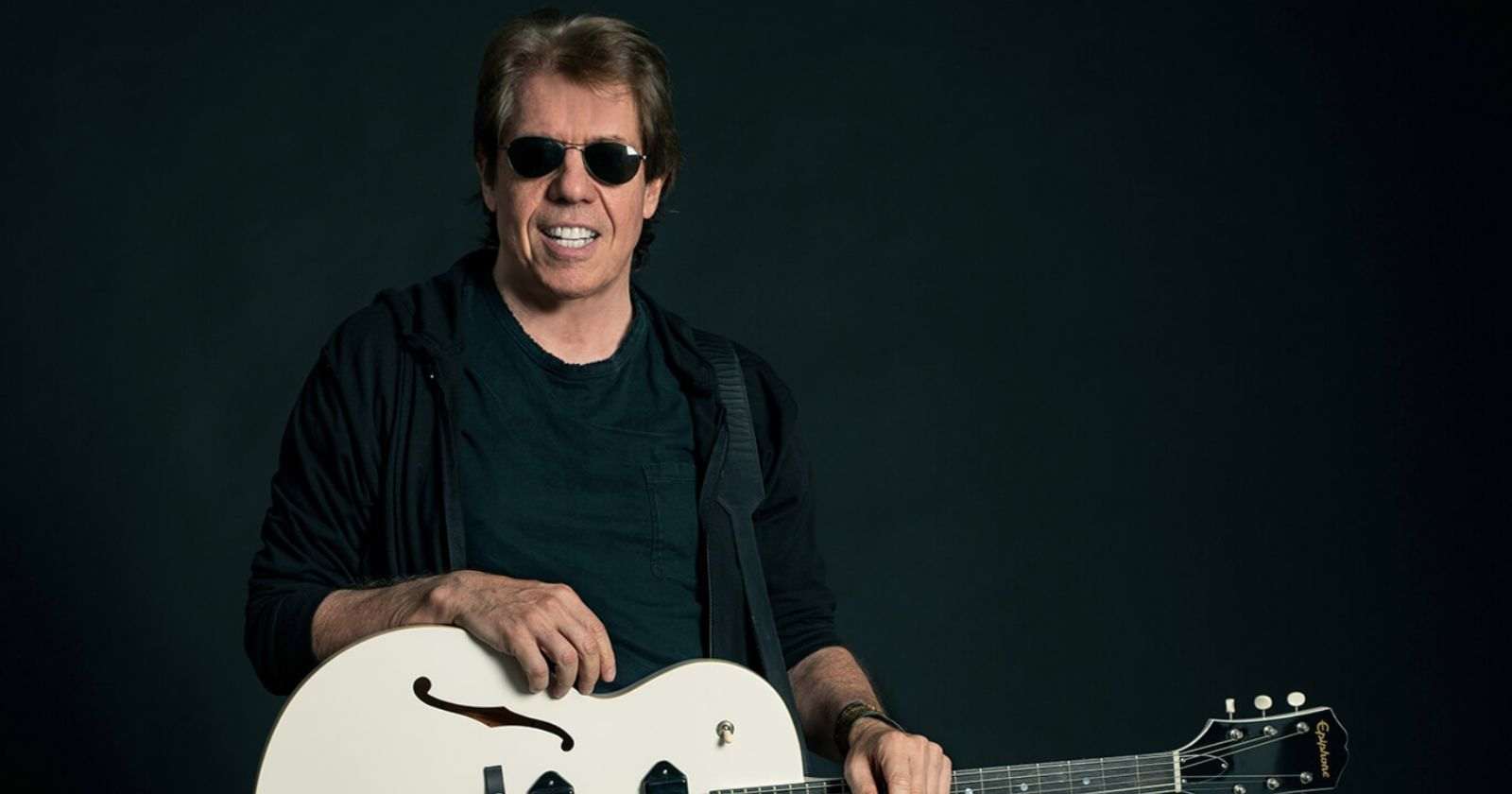 Singer and guitarist George Thorogood talked in an interview with My Planet Rocks about “Bad To The Bone”, his biggest hit that was on the soundtrack of Terminator 2 with Arnold Schwarzenegger.

George Thorogood talks about the success of “Bad To The Bone”

“Well, the video went quite well, everybody was doing that then. The video everybody liked, but the song was just another song in the show. When it really started finding its legs was about nine years later when they put out Rock Classic Radio in America and I guess other countries.”

“And they put ‘Bad to the Bone’ there and that was really cool for us, just a stroke of incredible good fortune because they threw that song in with ‘Jumpin’ Jack Flash,’ ‘Rock With Me Baby,’ ‘Stairway to Heaven’ – that’s some pretty heavy company. So that’s when they were starting it and that’s when the song took off.”

As the years of progress is as good as it has been to you, are you sick of it yet?

“If I was sick with it I would have never done it, to begin with. We always put music together whether it was original or not. We always had our fanbase in mind, kind of like when you run a restaurant you put certain things on the menu, and you put them there because you know your customers are going to buy it.”

“So we’ve only selected music like, ‘This song because people we already have will dig this,’ and we’ll get a steady following over the years. If we break out of that and get more fans because of it – that’s really cool. But, no, I don’t get sick of it, I just hope and pray our fans don’t get sick of it. We have problems then.”