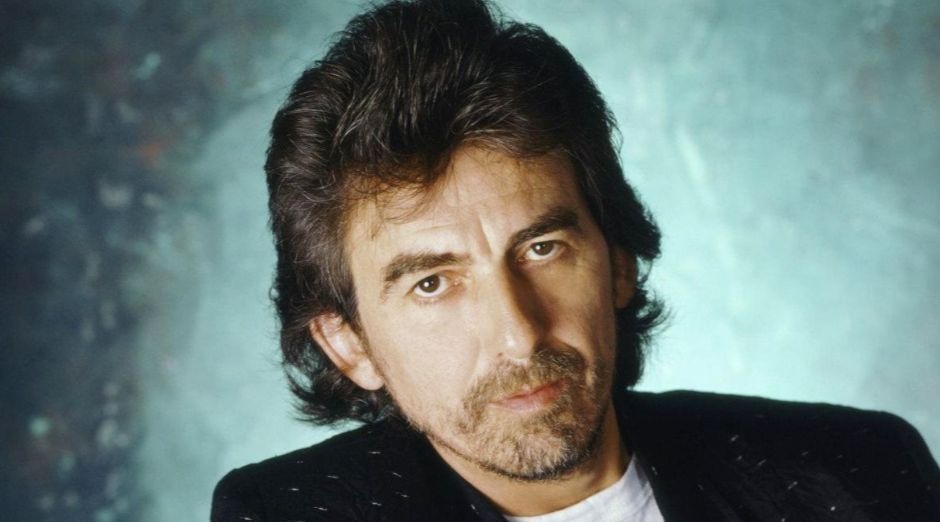 Certainly George Harrison was known as the quiet Beatle and also as one of the most talented ones. With beautiful compostions like “Something” and “Here Comes the Sun” the musician is responsible for many classics of the band. But most part of his favorite songs of the group weren’t big hits.

“Every Little Thing” is a song composed by Paul McCartney and credited to Lennon / McCartney. It was released on the 1964 Beatles for Sale album. The song was written for Paul’s then girlfriend, Jane Asher. Also had much of the same theme as Things We Said Today. It reflects the values ​​of an era and tells the story of a lucky boy. Whose girlfriend loves him so much that she does everything for him.

The song is said to be the work of only Paul, who created the basis for the song in his room at the Asher residence. However, John remembers having “added something” too. It was an attempt to write a single but it became an album track.

“This Boy” is a song composed by John Lennon and credited to Lennon / McCartney. It was released in the United Kingdom as side B of the single “I Want To Hold Your Hand”.

“She Came In Through the Bathroom Window”

She Came in Through the Bathroom Window was composed by Paul McCartney, also credited to the duo Lennon-McCartney. It was released on the 1969 album Abbey Road. The recording began on July 24, 1969, and ended on 21 August 1969.

Because was omposed by John Lennon, credited to the duo Lennon / McCartney. Is on the 1969 album Abbey Road. The recording took place on August 1, 1969, and was completed on August 5, 1969

While listening to Yoko Ono, who had studied classical piano in her youth, playing piano sonata No. 14, opus 27, by Beethoven. Upon hearing it, he had an idea: he asked Yoko to play the inverted chords, from end to beginning. After that John was inspired by the resulting harmonica and composed “Because”.

Golden Slumbers is a Beatles song composed by Paul McCartney, credited to the Lennon / McCartney duo. The recording started on July 2, 1969, and ended on August 19, 1969. Lasts 1 ’31 ”and is followed, without breaks, by Carry that Weight. However, the two songs were recorded together, as if they were one song.

Norwegian Wood (This Bird Has Flown) was released in 1965 on the album Rubber Soul. It was composed mainly by John Lennon, with collaboration of Paul McCartney in some parts. The lyrics were inspired by an extramarital relationship of John, then married to Cynthia Lennon. In addition, George Harrison used an Indian instrument for the first time in a song, the sitar. Since he was studying Indian music at the time, ended up buying a sitar and used it for the first time in a rock song.

“I Want You She’s So Heavy”

“I Want You (She’s So Heavy)” is a Beatles song composed by John Lennon, credited to the duo Lennon-McCartney. Was released on the 1969 album Abbey Road. The recording started on February 22, 1969, and ended on August 20, 1969.

In My Life is a Beatles song on the Rubber Soul album. Composed mainly by John Lennon and credited to Lennon / McCartney. Paul McCartney and John Lennon later disagreed about their own contributions to this song, specifically in relation to its melody. In addition, George Martin plays piano in the Baroque style in music.

In addition, the song inspired more pop music producers to use harpsichord in their arrangements. Rolling Stone magazine ranked “In My Life” at number 23 on the “Rolling Stone Magazine’s list of the 500 best songs of all time“.

“Eleanor Rigby” was originally released on the 1966 album Revolver. It was also released as Side B of a single, which had Side Sub the song Yellow Submarine, simultaneously with the album.

The song was initially written by Paul McCartney, but in an interview given to Playboy Magazine in 1980, shortly before he died, John Lennon stated that “the first verse was Paul’s. But the rest was basically mine” .

Strawberry Fields Forever “was composed by John Lennon, but credited to the duo Lennon-McCartney. It was inspired by the memories of Lennon playing in the garden of” Strawberry Field “, an orphanage of the Army of the Salvation close to where he lived.

The song was recorded for possible inclusion on the album until then untitled. Further called Sgt. Peppers Lonely Hearts Club Band.

1965’s Rubber Soul  was Harrison’s favorite Beatles album according to the book This Bird Has Flown: The Enduring Beauty of Rubber Soul, Fifty Years On. Also in 1995, George Harrison said: “Rubber Soul was my favourite album even at that time. “I think that it was the best one we made.”