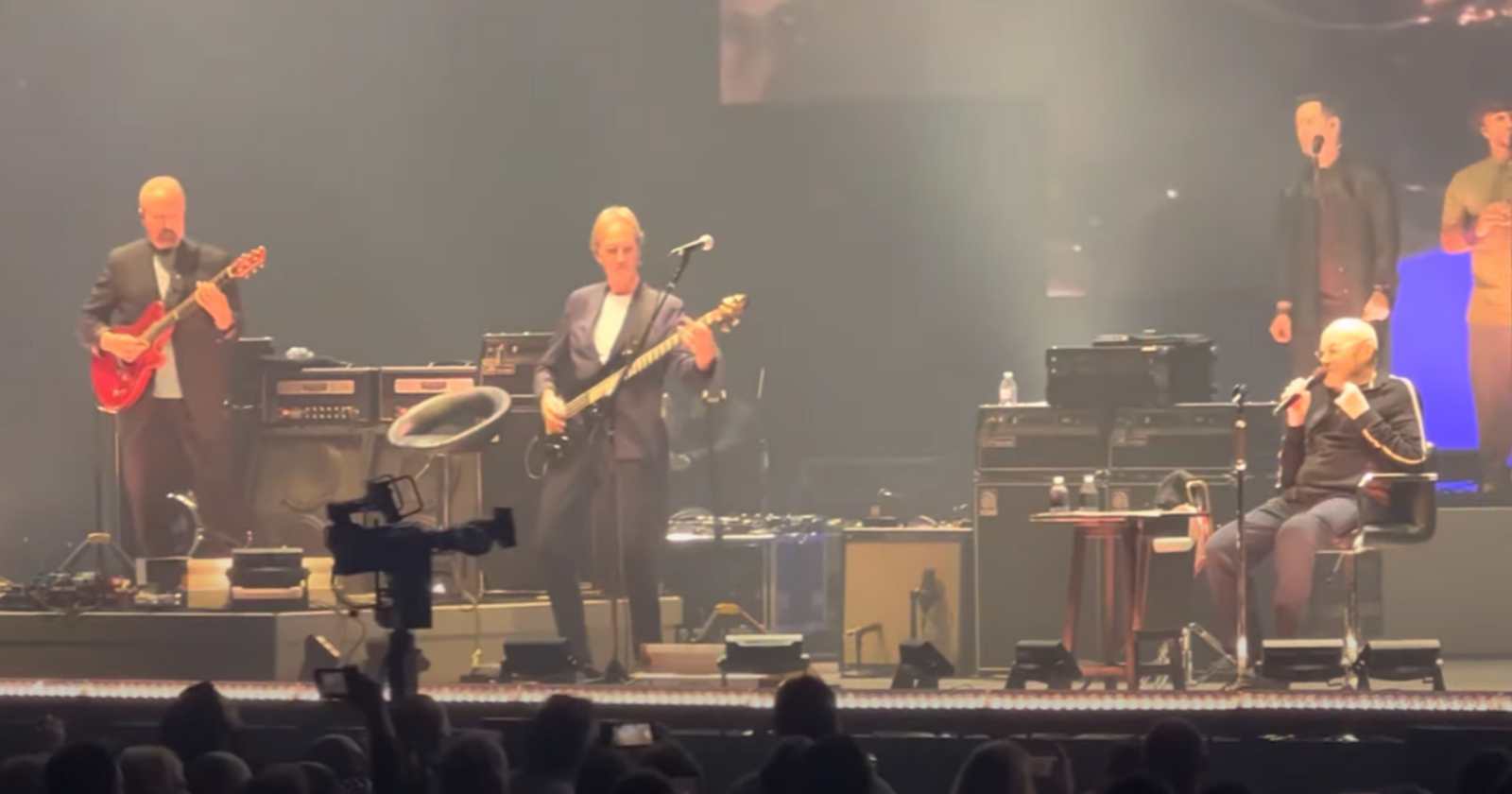 Phil Collins, Tony Banks and Mike Rutherford performed the classic Genesis song “Misunderstanding” for the first time since 1984. The band played the song in the first concert of their last North American tour last November 15 at Chicago’s United Center.

Watch Genesis playing “Misunderstanding” live for the first time since 1984:

Released back in 1980 in their album “Duke”, the classic “Misunderstading” reached No. 14 in the U.S. and No. 42 in the UK at the time. Its highest charting was in Canada, where it reached No. 1 and is ranked as the seventh biggest Canadian hit of 1980.

Originally written by Phil Collins during the production of his debut solo album Face Value, the song ended up being donated (along with “Please Don’t Ask”) for Duke.

Some shows of the European tour had to be postponed to 2022 after Mike Rutherford got infected with Covid-19 and the band said at the time: “Following guidance and advice from the Government, it is with huge regret that the final four shows of Genesis’ Last Domino? Tour (this evening (8/10) at Glasgow SSE Hydro and 11, 12, 13 October at The O2 in London) have had to be postponed due to positive COVID 19 tests within the band.”

“We are working to reschedule them as soon as possible and will announce the new dates through our website (www.genesis-music.com) and social media channels as soon as possible. All tickets will remain valid and ticket holders will be contacted by their ticket providers.”

“This is a hugely frustrating development for the band who are devastated with this unlucky turn of events. They hate having to take these steps but the safety of the audience and touring crew has to take priority. They look forward to seeing you upon their return.”