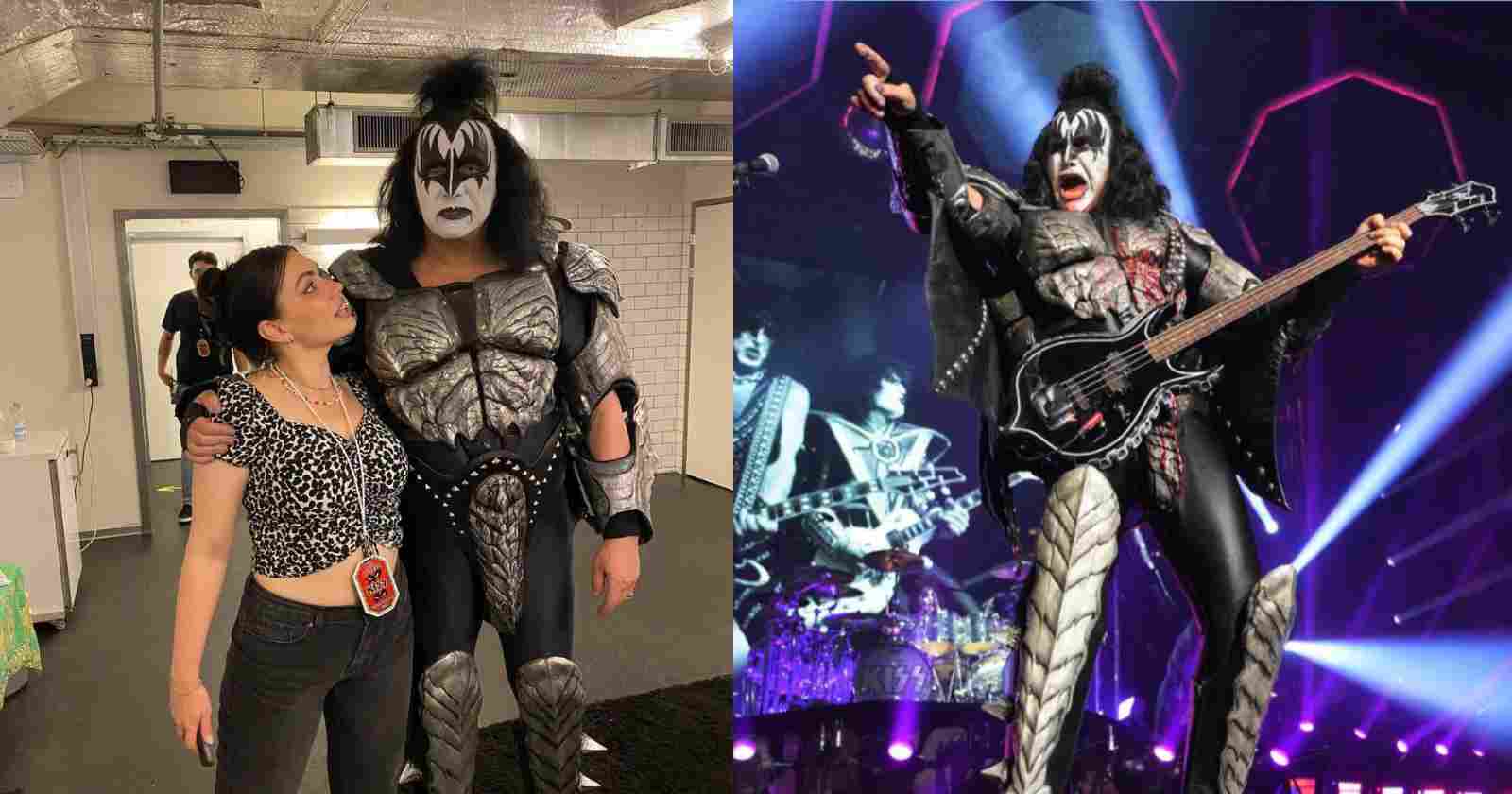 Gene Simmons said in an interview with Planet Rock (Transcribed by Rock and Roll Garage) that he would like that the Cavern Club, legendary nightclub in Liverpool were The Beatles used to play in the early days, could be the place to do the final Kiss concert. He said that it would be a “full circle” moment, since the American band is very influenced by the Fab Four.

However, the musician says he really doesn’t know where or when it will be Kiss’ final concert. The band is currently on their farewell tour and has dates scheduled until the end of  2022. But Simmons already said previously that they might add another 100 dates to the tour.

“I honestly don’t know. I have dream scenarios in my mind. And I don’t have the right to say these words, I’m not qualified to say those words. It’s even semi-sacrilegious, (but) boy, I would love the last time to play in very small amps at the Cavern Club. Even if nobody was there. Just some sort of full-circle, a tip of my soulful hat to these four guys who came out of ‘Liver-pool’, you’re killing me. That not only just changed my life, gave me a reason.”

“I was about to become a six-grade teacher in Spanish Harlem in New York. I worked a government research project where I was the assistant of the director. But I was making money, it was not like I needed a job. By the time I was 23 I had 23.000 dollars, that was big money back then. So I was doing really well. (But) I just couldn’t see a life without going to pick up a guitar, bass and all that, and try to do what those guys did.”

“Of course, we can’t shine their shoes. We are not qualified to walk in their shadows but homage is a good word. My knees would buckle at the thought of playing that very last show maybe to a group of friends at the Cavern Club,” Gene Simmons said.

Opened in 1957 on Mathew Street in Liverpool, England, The Cavern Club was an important place for the British music since in the late 50s and early 60s. Besides The Beatles many other famous artists played there like: Rolling Stones, The Yardbirds, The Hollies, The Kinks, Elton John, Black Sabbath, Queen, The Who and John Lee Hooker.