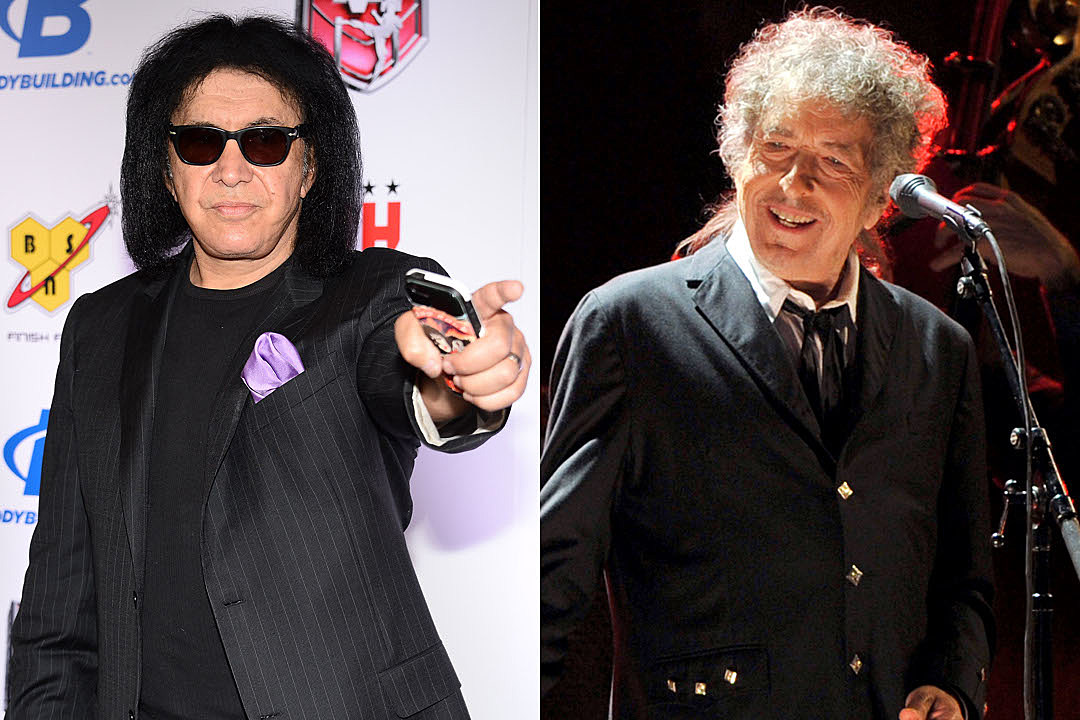 Kiss’ bassist/vocalist Gene Simmons talked with The Pulse Of Radio about how it was to write songs with his music hero, Bob Dylan. All the fans were shocked when they saw that Simmons 2004’s “Asshole” boxset featured the Simmons/Dylan co-write “Waiting For The Morning Light”, which the pair wrote back in 1991.

The musician released a few months ago the collection “Gene Simmons – The Vault Experience: 1966-2016”, that celebrates his 50 years in music and closes with a 15-minute snippet of his songwriting session with Dylan. 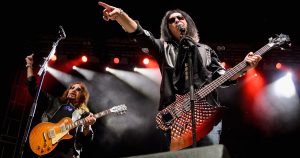 The website asked how Simmons had the courage to attempt getting Bob Dylan to write with him.

“Everybody buys lottery tickets. What are their chances of winning? Not much. So what? There is a chance you can win, and I’m like that. So I called his manager: ‘Can I speak with Bob?’ ‘What do you wanna talk to him about?’”

“’I… I wanna write a song with Bob.’ [Laughs] And all of a sudden within two days, an unmarked van shows up at my house and Bob gets out with an acoustic guitar in his hand, and tells his driver, ‘I’ll see you at the end of the day,’ comes up and we start strumming. I mean it was just like that.”

The Vault In the house

According to the official GeneSimmonsVault.com website, The Vault’s “in-house experience” includes the following items: