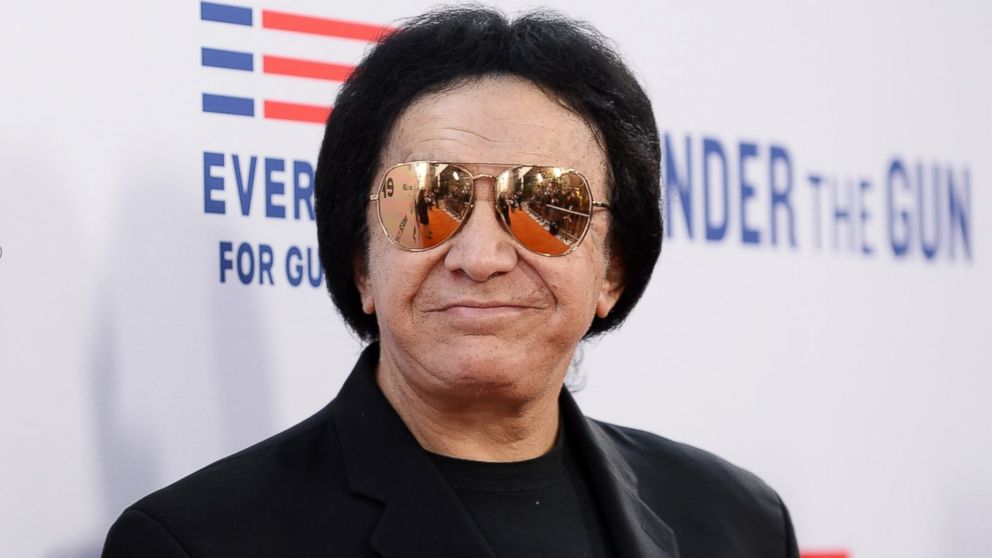 In a discussion about his new book “The Legend and Mythology of the 27 Club”, kiss bassist Gene Simmons said that people should “Learn to Listen” and “Be More Caring”. His new book talks about the mythology behind the number 27, that was marked for many deaths in pop culture, like Jimi Hendrix, Janis Joplin, Jim Morrison and more, who died in that age. 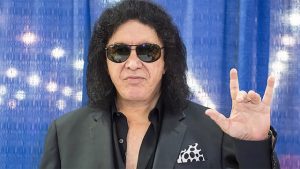 “Your next-door neighbor, your friend may be suffering from something,” Simmons told TheStreet.com in a new interview. “One of the things you can do immediately is just engage in a conversation. Learn to listen.” Stating “life is tough, life is really difficult,” he sent a message to anyone who found themselves on a “walk into darkness,”

saying: “Don’t do that. Even if you have to pick up the phone and call somebody and talk, and at the very extreme call the suicide prevention hotline, just talk it out.” He added: “All the rest of us should be there to listen.”

“I hope people are going to read just because of the pop culture part of it – the rich and famous, why do they disappear at 27? But the bigger idea is, it’s happening all around us, and not just because of drugs. Bullying and all this kind of stuff. All of us should be a little bit more caring. It could happen to your family member.”