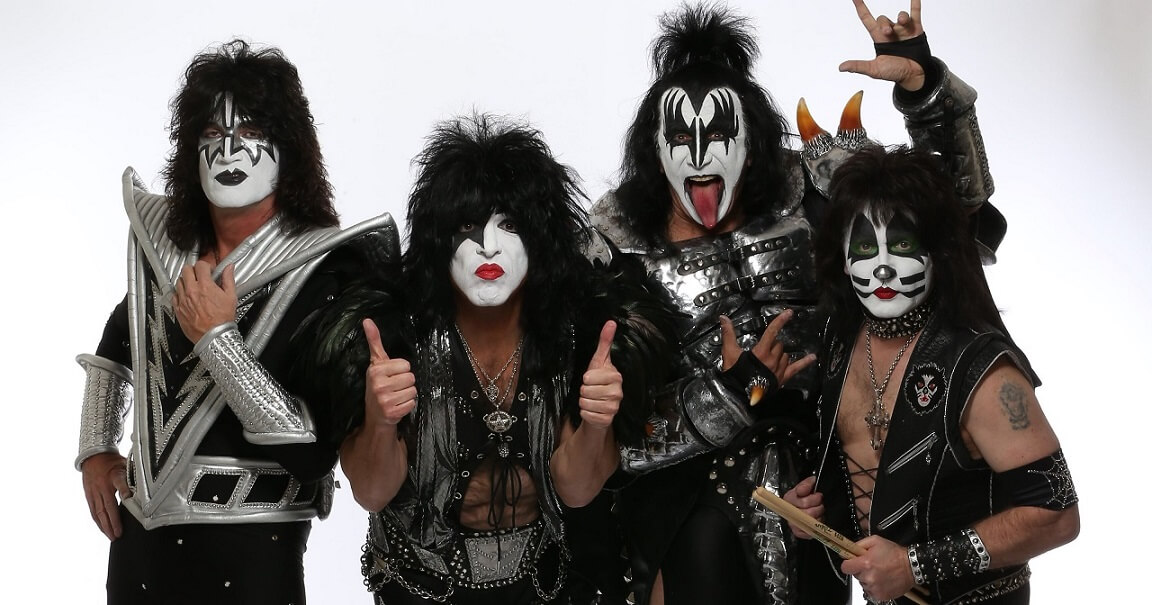 Kiss bassist Gene Simmons told Swedish newspaper Expressen about the upcoming plans, saying the band will make “the most spectacular tour of all” for three years and will begin in January 2019.

The comments are similar to those of guitarist Paul Stanley, who told CNBC that Kiss will embark on his “biggest tour” next year. 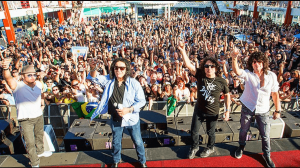 Rumors of the series of shows gained momentum several months ago after news that the band was trying to register the phrase “The End Of The Road” to the Office of Patents and Trademarks of the United States.