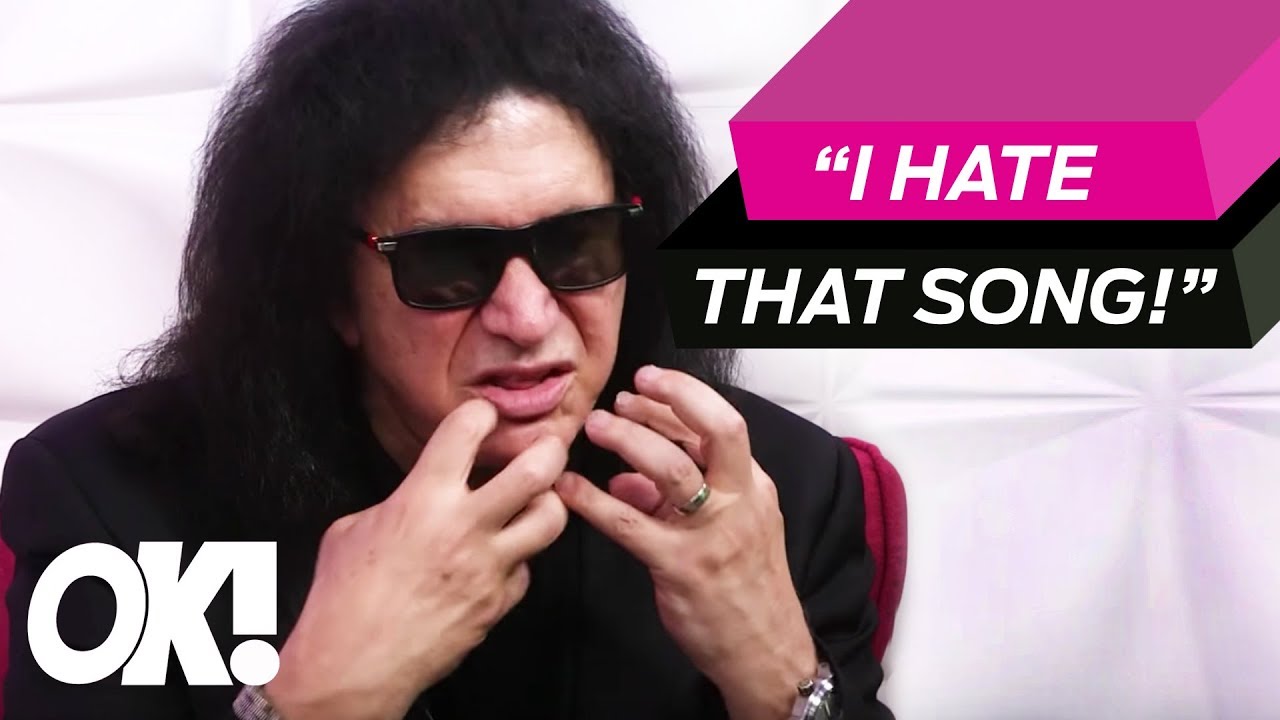 In an interview with Ok! Magazine, Kiss’s Gene Simmons said he hated to play “I Was Made For Loving You” from the album Disnasty, released in 1979. A song for the band’s second gold single, selling more than 1 million copies and reaching 11th place in the United States singles chart.

“I hate to play this song until today. Full stadiums jump with her, go crazy. They jump while I’m singing ‘do, do, do’. Please kill me! To this day I hate this song. ”

Recently Kiss has announced that he will bid farewell to the stage. The tour is expected to start in 2019.

In appearance on “America’s Got Talent” 13’s season finale, KISS confirmed that their next tour called “The End Of The Road” will be the last one from their career.

“This is gonna be our last tour. It will be the most explosive, biggest show we’ve ever done. People who love us, come see us. If you’ve never seen us, this is the time. This will be the show.”

Gene Simmons has recently talked with Expressen newspaper, from Sweden, that next Kiss tour will happened for three years, sayinh that it will be the bands most spectacular tour ever and will pass through all the continents.

You can see more details in their official website.