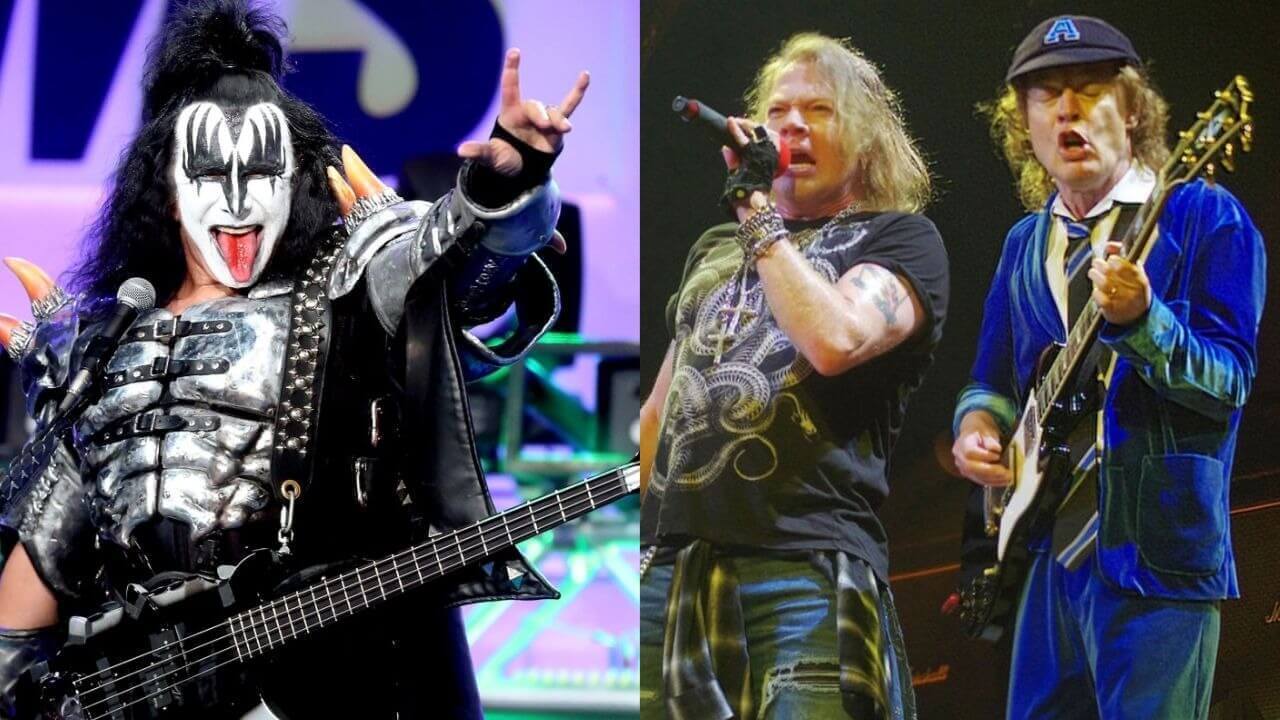 During an interview with Montana’s The Eagle 105.7, which can be heard in the player below, Kiss’s Gene Simmons spoke about the partnership between AC/DC and Guns N’ Roses’ Axl Rose, which replaced vocalist Brian Johnson in dates of the tour that had to be postponed due to Brian’s hearing problem.

“I think it was fantastic, Axl in AC/DC was the best thing that could have happened for both bands, I don’t know how long it will last, but I heard the shows were great, and Axl and the AC/DC guys are really cool.

Kiss called AC/DC to open the shows on their first tour. Among the bands that have had their first tour with us are AC / DC, Rush, Cheap Trick, Motley Crue, Bon Jovi, Judas Priest, Iron Maiden … the list is very long ”

The End Of The Road

Kiss announced that it will be out on the last tour of their career and is called “End of the Road”. The statement came after a performance in America’s Got Talent. 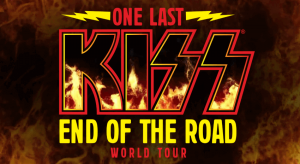 This is not the first time Kiss announces his farewell. In 2000, the band announced that it would leave the stages but returned shortly thereafter. The tour was, however, the last with the original members: Gene Simmons, Paul Stanley, Ace Frehley and Peter Criss. Currently, the band performs with Simmons, Stanley, Tommy Thayer and Eric Singer.

Details of locations and dates of the last Kiss tour have yet to be revealed.