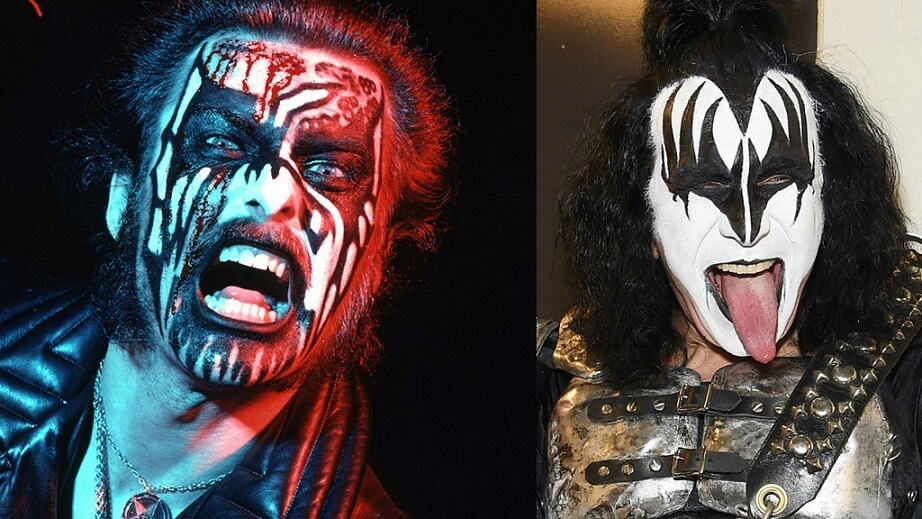 Chris Jericho: “Have you thought about suing King Diamond for your make-up?” 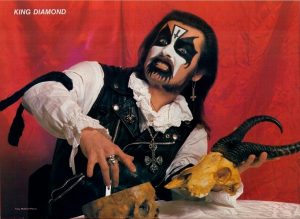 Gene Simmons: “That’s what we thought, so it stopped.”

Chris Jericho: “Was it easy to send him a letter?” (Note: A “Cease and Desist” card, normally used outside, is an order or request to cease activity, otherwise a lawsuit will be filed.) 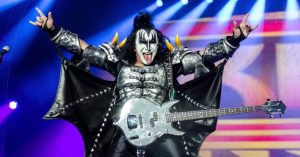 Gene Simmons: “The letter is cheaper than getting to the court, we never lose a case, by the way, I’m a fan, I like his work, it’s really cool, but make your own makeup, do not copy my stuff unless I allow.”

Chris Jericho: “Does anyone show these things to you?”

Gene Simmons: “Fans, they’re my eyes and ears all over the world. They find everything illegal, and I’m sending stuff to our lawyers who are very happy to go after these guys and get the checks.”

Gene Simmons, the vocalist, bassist and one of the Kiss leaders, responded on Sunday (17) to allegations of harassment he received from a woman interviewing him at a California restaurant opening in November. In a statement on his social networks, the 68-year-old musician denies the harassment and says he looks forward to the day he is going to prove in court that he is innocent.

A woman filed a lawsuit against the rocker claiming to have been harassed by him during an interview at the opening of one of Rock & Brews’ restaurants, of which Simmons is a partner with Paul Stanley. He would have touched her inappropriately several times, bruised her throat and forced her to place her hands on his knees. The victim preferred to remain anonymous.