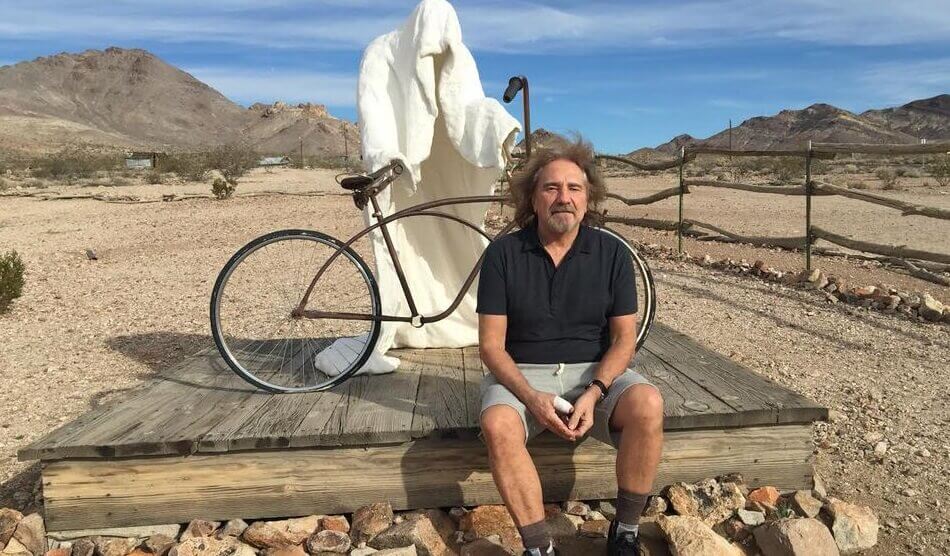 Geezer Butler, Black Sabbath bassist, was interviewed at Full Metal Jackie where he talked about the band’s farewell tour.

He said that after the end of the concerts, he took a while to get used to the idea, because after recording the live DVD “The End”, they had to record some track in the studio to make the album happened. “When I got home I felt what was happening,” he confessed. When asked about the band’s upcoming shows, Geezer says “it probably will not happen” because Ozzy Osbourne will be out on his solo tour for two to three years, making it difficult for the band but the bass player says he’s okay with it, “We then it’s best not to drag this situation around. ”

In addition, Geezer reveals he’s working on a project of his own, “I have 10 or 15 years of riffs, ideas and things I’ve written over the years … Maybe next year I’ll put all that together to release an album.” Terence Michael Joseph “Geezer” Butler was born in Aston, England on July 17, 1949 and is one of the greatest bass players and composers in rock history. With Black Sabbath he helped