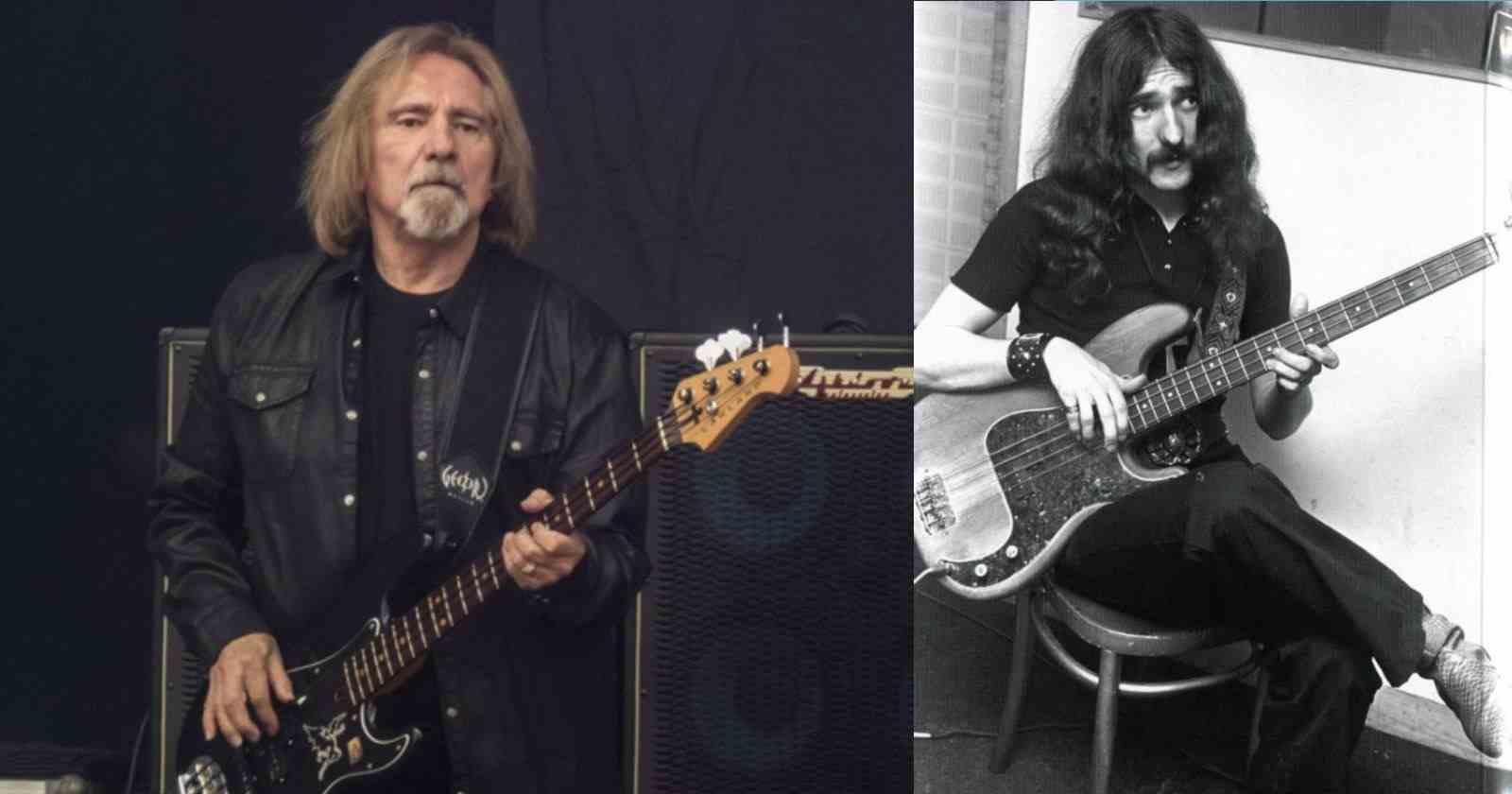 Black Sabbath bassist Geezer Butler talked about the album Paranoid and revealed in an interview with Wall Of Sound the meaning of the classic songs “War Pigs”, “Iron Man” and “Paranoid”

“The Vietnam war was scaring the hell out of everyone. There was a real sense of it turning into World War III. Australia and New Zealand were dragged into it. As we were allies in Britain, we fully expected to be dragged into it. That gave me the inspiration for ‘War Pigs.'”

“I was having some depression issues at the time, some close family members had passed away suddenly. I was almost starving on the road as I was vegetarian. So it was tough finding anything suitable to eat in those days, all which culminated in the ‘Paranoid’ lyrics.”

“‘Iron Man’ was based on Jesus Christ. A hero one minute, then an outcast the next. Except Iron Man got revenge rather than forgive his enemies.”

About the album, Geezer Butler said:

“Most of the album was recorded on four- and eight-track machines. So not a lot of difference can be made re-mastering wise. It will just bring out the highs and lows a bit more. There’s a lot of history in the box set. With tour booklets, a history booklet, heavier quality vinyl, and the ability to hear the album as we heard it for the first time, on vinyl.”

“Nothing beats actually loading a vinyl record onto a record player and reading the sleeve notes while you listen to the album. Hearing it in its entirety and actually hearing and feeling the music as it was meant to be experienced.”

About future plans, the musician said:

“I’m currently putting together a book about growing up in Aston, Birmingham, and how Sabbath came about. But I’m really enjoying semi-retirement and not having to do anything or be anywhere. Especially after being away from home for most of the last 50 years.”