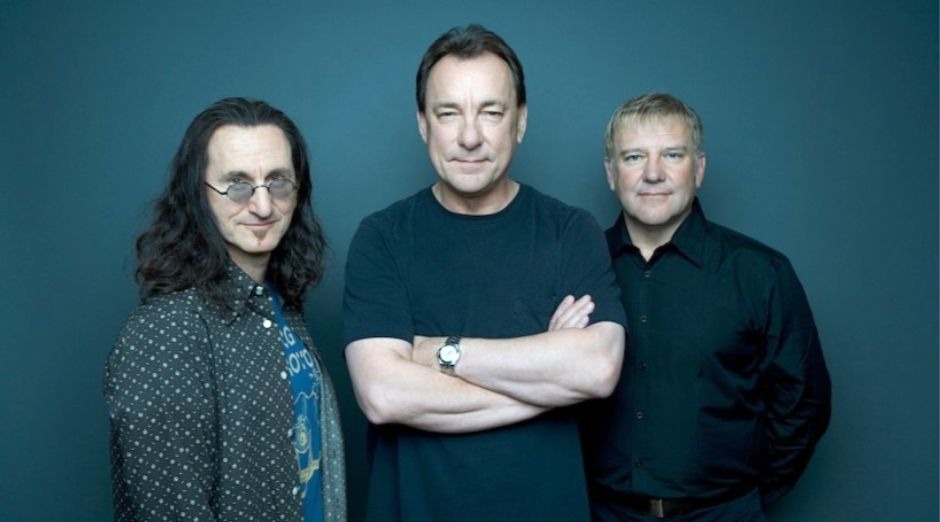 Rush bassist and singer Geddy Lee talked in an interview with Rolling Stone magazine that Neil Peart played so hard his drum parts when recording that people could probably lit a fire with his shattered drumsticks. The musician told this story when he was asked if Neil was an easy person to deal with.

What were the kinds of things that he would truly put his foot down about?

“Well, gigs for sure. How often he would play, when he wouldn’t play, how far the drives were between. He was very determined to do a tour his way. That’s one thing. In the studio, I don’t know. He was pretty good to work with in the studio. I don’t remember many hissy fits. But if he’d done a song too many times and you wanted to ask him to change it, you’d better have a fucking good reason to ask him to change it, because he’d been chopping wood all day.”

“He’s not there to keep playing until you’ve satisfied every fucking weird experiment in your head. He would take that for a while, and pretty soon he would be done with that. You’re talking about a guy that left a serious amount of broken sticks behind him at the end of every session.”

“That’s how hard he played. I mean, you could make a fire back there. So he had good patience. But he didn’t suffer fools, and if you were going to play the fool, he didn’t suffer you, either, no matter how much he loved you.”

You’ve said that there aren’t really Rush outtakes, but is there really nothing in this studio archive as far as perhaps different versions, Beatles Anthology–type stuff?