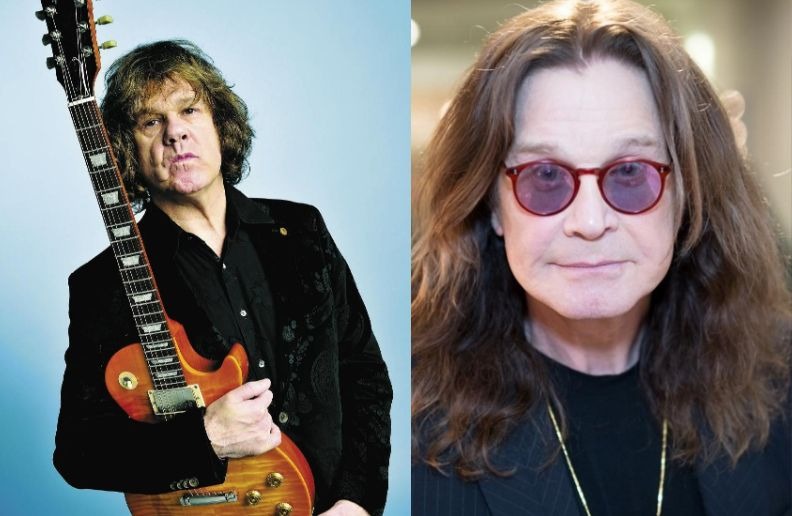 In a recent interview with The Metal Voice, transcribed by BraveWords, bassist Bob Daisley talked about the beginnings of the band that would accompany Ozzy Osbourne in his solo career. For the group, initially called the Blizzard Of Ozz, Madman wanted to have guitarist Gary Moore, known for his solo career the work with Thin Lizzy.

“When Ozzy was in Los Angeles, after being fired from Black Sabbath and thinking about forming a band, his first choice was Gary Moore.” Ozzy never wanted to replace Randy Rhoads with Gary Moore.” Daisley said.

Moore even gave his approval for hiring Randy Rhoads, but the favorite of the Irish musician, deceased in 2011, was another. “Gary rated Jake E. Lee very loudly. I think Jake E. Lee is one of the best guitar players Ozzy ever had,” said the musician.