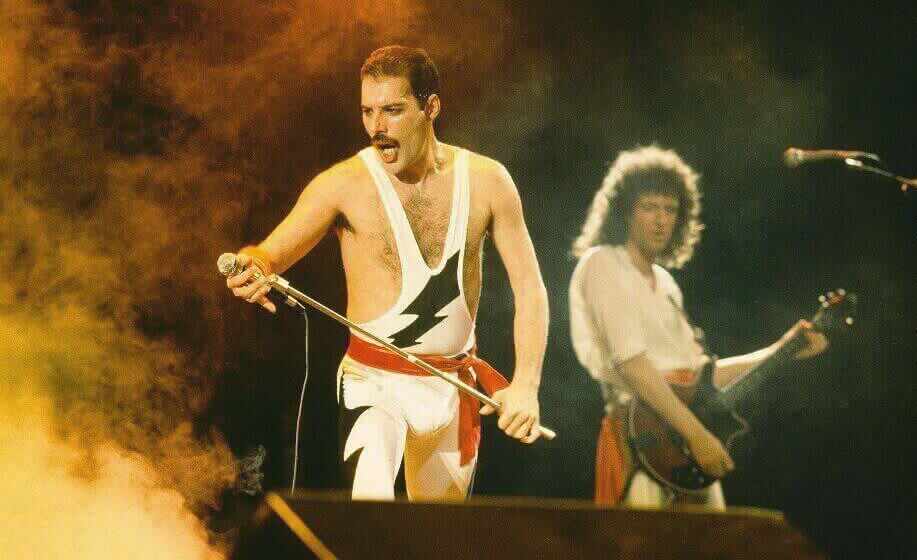 One night in November 1991. Freddie Mercury, lead singer of rock band Queen, took a nap. Peter Freestone, sitting next to him, holds his hand. Until hours before, he was one of the few who were aware of his illness.

“When I started working as his assistant, he used to go out every night, because life is meant to live, you know. You never know when that will end,” Freestone told BBC journalist Lucy Williamson.

Freestone, was his personal assistant for twelve years, saw Mercury rise to the pinnacle of artistic success. But as early as 1991 he watched him in his fight to hide the signs of a devastating disease. 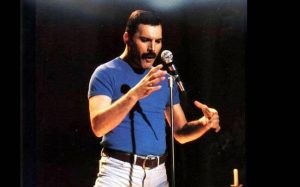 “This is one of the reasons he kept it to himself.” Not even his family knew the details until the last year of his life.The band knew, I think, since 1990, “he says.

“If we look back, we will remember that the disease did not even have a name before 1984. When he learned that he was sick, only one of his closest friends had died of AIDS.”

Freddie Mercury was openly bisexual, and when HIV began to spread among the gay community in London, very little was known about it.

At that time, treatment was provided too late. It was often ineffective.

His family and friends knew the truth when Mercury’s immune system was already showing signs of collapse, says Freestone.

In the last months of his life, he placed a central venous catheter through which he received medication three times a day.

“Instead of going to the hospital, Joe Fanelli (house cook) and I learned to give him the drugs. We also became his nurses.” 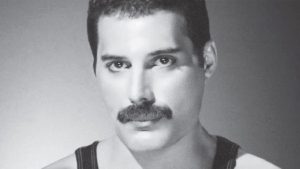 “He never got depressed because of his condition,” says Freestone.

“It was a fact for him. It made no sense to waste time trying to figure out how he got infected, where or when.”

Although in October 1989 the doctors advised Freestone to be prepared because the singer probably would not be alive at Christmas, Mercury remained alive for two more years.

Over the past year, “he was no longer showing the energy he used to have.” As it continued to weaken, it was harder to pretend everything was fine.

However, “he was able to record four full tracks for the band. He wanted to leave as many songs as possible, which he could work on after he retired.” 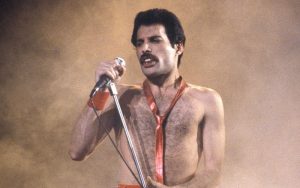 Finally, just a few hours before he died, he made the decision to make a public statement.

“Okay, the whole planet already suspected, but very few people knew for certain that he had AIDS,” says Freestone.

Read the statment he released in November, 1991:

“From the enormous conjectures that have appeared in the press over the past two weeks, I would like to confirm that I am HIV positive and I have AIDS. I believe it has been right not to publish this information until now to protect the privacy of the people around me But it’s time for my friends and fans around the world to know the truth.I hope everyone will join my doctors and everyone else in the world who are struggling with this terrible disease.My privacy has always been something special for me and I’m famous for giving a few interviews. Please understand that it will continue to be so. ”

“Anyway, he knew that when he died, the disease would become public,” says Freestone.

“The last thing he wanted was for them to think, ‘Freddie Mercury died with a dark, dirty secret.'” So he thought he could help others by publicly acknowledging that he had AIDS, something that could affect anyone in the world.”

According to Freestone, it was 48 hours before he died that Mercury wrote the statement making his illness public. “He did not know, no one could know, that he would die on Sunday,” he says. 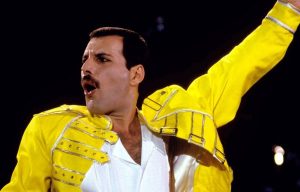 “On Friday he had enough composure to talk to Jim Beach, the Queen’s manager, for four or five hours to agree on the vocabulary he would use in those two or three small paragraphs, he wanted them to be exactly perfect.”

That night Freestone talked to him for the last time.

“During his last week of his life, there was someone with him 24 hours a day.” Three people took turns spending the night tending the singer.

Friday night was Freestone’s turn. “He was lying down and I sat next to him and held his hand.”

“He slept and woke up again and again, I just held his hand so that he would know that someone was following him, that he was not alone,” he says.

“One of the last things he told me, and it’s one of those things I’ll remember for the rest of my life, it was ‘thank you.'” I do not know if he said thank you for being with him that night or for the past 12 years. ”