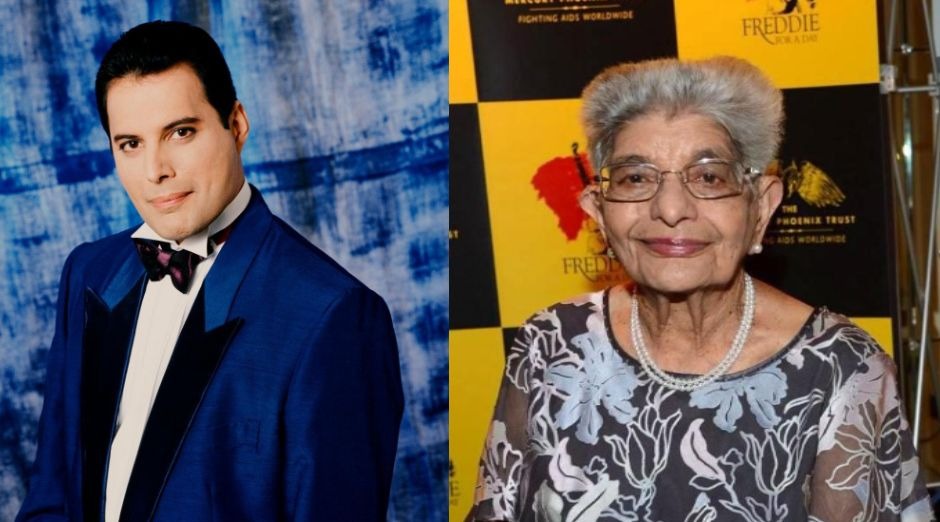 Freddie Mercury was a superstar on stage but a reserved person outside the show and rarely exposed personal problems he had. The singer never revealed to friends and family that he had AIDS, not even to his mother, Jer Bulsara.

Back in in 2012, the rock star’s mother gave an interview to The Telegraph and talked about how her son separated professional and personal life. She said, ”

“Of course. He didn’t have to say anything. I knew he was very ill. Neither his sexuality not his illness were discussed at home. He protected us by never discussing these matters. It is quite different now, but back then it would have been very hard for him to tell us and we respected his feelings.”

“His passing doesn’t seem more than 20 years ago. I still feel he is around because his music is played so often. On his last birthday, he just invited 30 of his closest friends and there was 30 different courses done by his personal chef, Joe Fanelli. And 30 different types of wine to go with each course.” 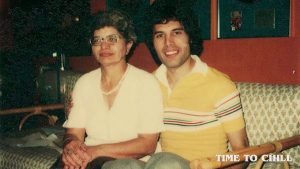