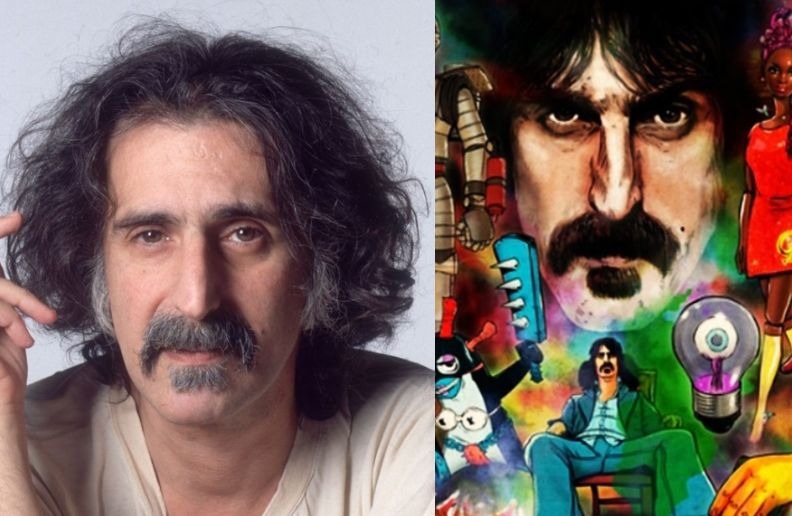 Eyellusion, the leading producer of holograms on the music scene, announced that Frank Zappa’s Hologram will start to tour on April 19 at a concert in Port Chester, New York. There are 9 scheduled dates in the United States and another 7 in Europe.

The company, which recently signed a contract with representatives of Frank Zappa’s family to bring the artist’s image and voice to a world tour, said that the band that will follow the technological performance, Bizarre World Of Frank Zappa, is formed by former comrades of the musician. The band includes guitarists Ray White and Mike Keneally, bassist Scott Thunes, multi-instrumentalist Robert Martin, percussionist Ed Mann and drummer Joe “Vaultmeister” Travers.

At the end of last year Eyellusion released a promotional video about the tour for Zappa’s official YouTube channel. The interesting thing is that this film brings an audio with the voice of Frank Zappa talking about hologram.

Zappa died, after his long battle with prostate cancer, on December 4, 1993, 17 days before his 53rd birthday at his home with his wife and children by his side. At a private ceremony the following day, his body was buried in a grave at the Westwood Village Memorial Park Cemetery, in Los Angeles. The grave is unmarked. On December 6, his family publicly announced that “Composer Frank Zappa left for his final tour just before 6:00 pm on Saturday”.