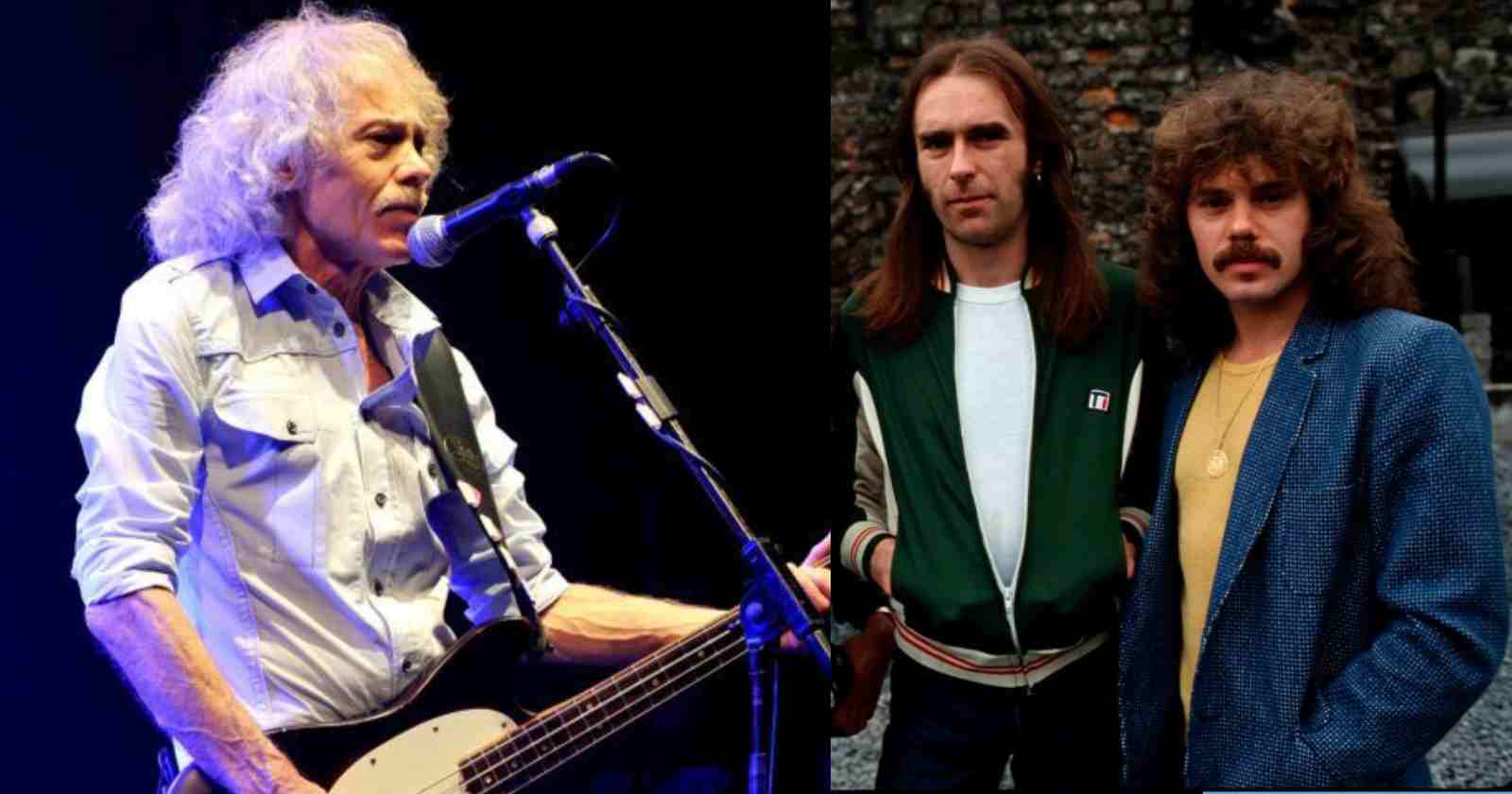 Former Status Quo bassist Alan Lancaster (From 1962 to 1985 and 2013/2014) died at the age of 72. The news was shared by journalist Craig Bennett who said that he passed away at his house in Sydney surrounded by family. He was dealing with Multiple Sclerosis for years already.

Journalist Craig Bennett said about the death of Alan Lancaster:

“At the request of his loving and deeply cherished family, am heartbroken to announce the passing of Alan Lancaster, British born music royalty, guitar God and founding member of iconic band, Status Quo. Alan Lancaster passed away this morning at his Sydney home, surrounded by family. Alan had been dealing with Multiple Sclerosis. He was 72. Status Quo began Rockin’ All Over The World in 1967.”

“The legendary band amassed decades of hit songs, including Down Down and Whatever You Want. Alan married his beautiful wife Dayle Lancaster in 1978. They met when Alan and Status Quo, along with Slade and Lindisfarne, toured Australia in 1973. Alan, who was a dear and special friend, is survived by Dayle, his children Alan Jr, Toni and David, plus five grandchildren. Dayle said this morning that Alan loved his life in Australia.”

“His mother and father, plus his brother and sister also moved to Australia. Dayle said: ‘we are all heartbroken. Alan had a wonderful wit and a fabulously dry sense of humour. He was a devoted and adoring husband, father and grandfather. Family was always his focus.’ Despite having MS and issues with his mobility, Alan participated in hugely successful reunion tours in the UK & Europe in 2013 & 2014. He bravely played to thousands of adoring fans..and loved being back with the band and his loyal Quo army. Vale to an absolute legend and one of the nicest people in rock and roll ❤️”