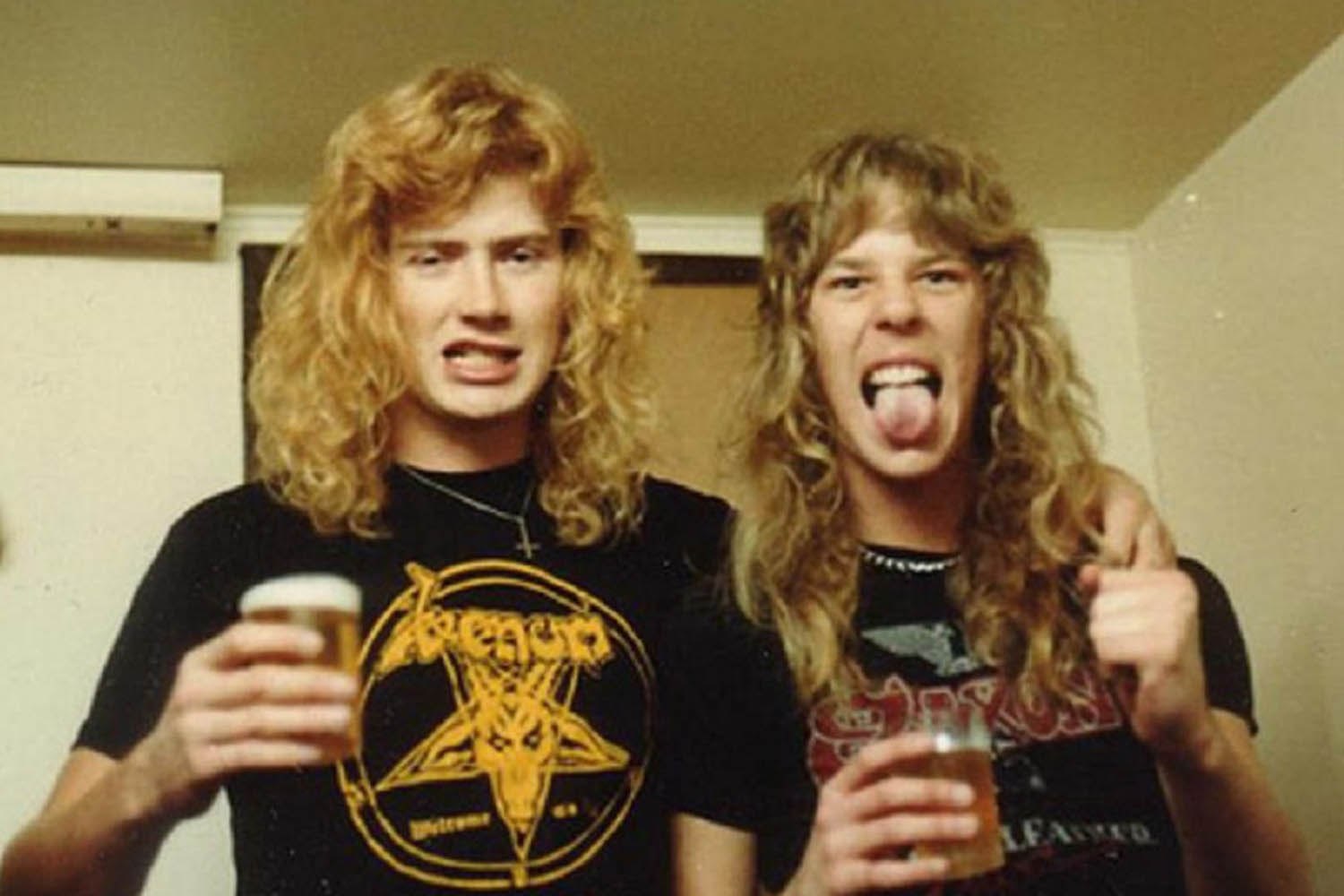 Whoever decided to reveal some of the guitarist’s “rottenness” was Ron McGovney, the first bass player to play the band and, like Mustaine, lasted only a year in it.

Read what he said (Via Alternative Nation):

“Lars and James, we all got along and we drank but we didn’t get completely ripped out of our mind. But Dave, he would sometimes just get so loaded that he was out of control. And it wasn’t good whenever he got like that.”

Ron was then asked about the time Mustaine poured beer over his bass’ electronics, causing him to get electrocuted upon plugging in. 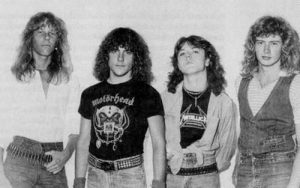 “Yeah. He decided he didn’t like me. I wasn’t there, my old friend let him in the house and he just took a beer and poured it down into my bass.”

Because he was such a good player. 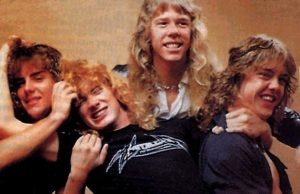 “So he got these pit bulls. He brought them over to my house. I was in the shower. And James came to the door and he had these pit bulls. And James said, ‘You can’t have those dogs here!’ They started jumping on and scratching my car, and he said, ‘Hey, you’re scratching Ron’s car!’ And Dave, apparently he’d been drinking or something the whole day, he got pissed.

“Then I heard the commotion. I jumped out of the shower, I’m in a towel, and they’re nose to nose. Then all of the sudden, Dave punches James right in the face. And I was like, ‘What the hell?!’ And I jumped on Dave’s back and he threw me over into a coffee table. We said, ‘You’re out of the band!’ We kicked him out of the band right there.

“So he loaded up all his stuff and took off. Next day, he came back… *imitates a sad voice* ‘Can I be back in the band?’ ‘Okay, I guess we don’t have another guitar player so yeah, you’re back in the band.’” 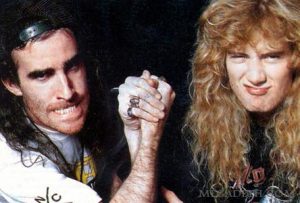 McGovney then shared an interesting little tidbit from Metallica’s history, saying that around ’83, he, Dave, Lars, James, Cliff Burton and Kirk Hammett gathered at his place.

“Dave got booted and Kirk was in the band. They came around in ’83. I found out their phone number in San Francisco, I called them and I said, ‘You guys are playing the country club out here in LA. You guys wanna stay at my house?’

“At that point, I only had a couple of months before they were gonna tear the house down. [Ron’s house was scheduled for demolition due to freeway construction] I said, ‘I don’t care what you do to it.’ So they all showed up and stayed at my house and kind of trashed the place and I didn’t really care.

“Everybody was there. Cliff was there, the whole band. Even Dave Mustaine showed up. And I wish I would have got a picture with all of us together. But I could never get Dave and Kirk in the same room at that point.”