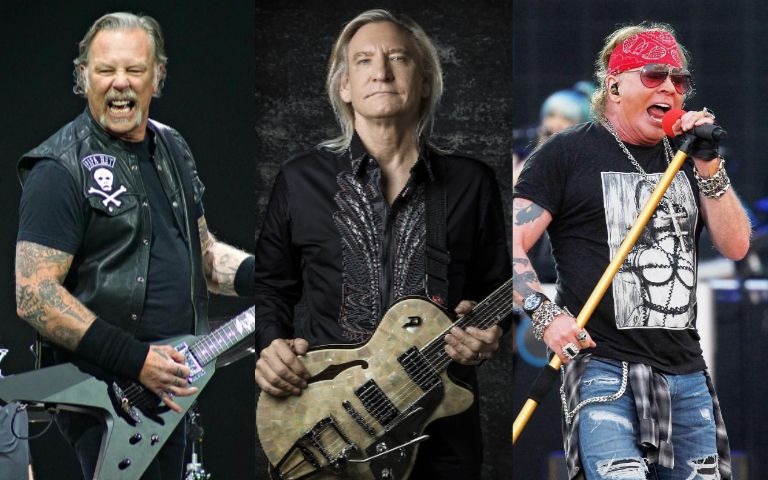 Forbes has released it’s 2019 ranking of the celebrities that gained more money in 2019, and Metallica, Guns N ‘Roses, The Eagles, Elton John and more are on the list.

And, as a matter of curiosity, the highest paid celebrity of 2019 is pop singer Taylor Swift, who gained $ 185 million.

The magazine is well known for its lists and rankings, including of the richest Americans (the Forbes 400), of the world’s top companies (the Forbes Global 2000), and The World’s Billionaires. The motto of Forbes magazine is “The Capitalist Tool”. Its chair and editor-in-chief is Steve Forbes, and its CEO is Mike Federle. In 2014, it was sold to a Hong Kong-based investment group, Integrated Whale Media Investments.

In January 2010, Forbes reached an agreement to sell its headquarters building Fifth Avenue in Manhattan to New York University; terms of the deal were not publicly reported, but Forbes would continue to occupy the space under a sale-leaseback arrangement.

The company’s headquarters subsequently moved to the Newport section of downtown Jersey City, New Jersey, in 2014.